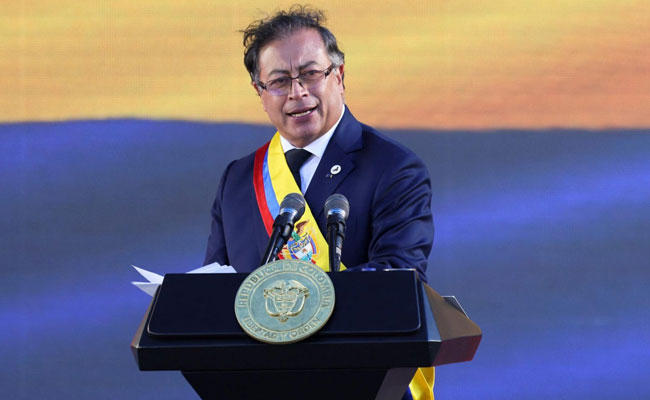 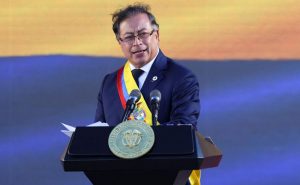 Gustavo Petro has been sworn in as the first leftist president of Colombia. The 62-year-old is a former member of Colombia’s M-19 guerrilla group as well as a former senator and mayor of Bogota. He succeeds Ivan Duque. Mr Petro is part of a growing group of leftist politicians and political outsiders who have been winning elections in Latin America since the pandemic broke out. A 2016 peace deal between Colombia’s Government and the Revolutionary Armed Forces of Colombia turned much of the focus of voters away from the violent conflicts playing out in rural areas.

Gustavo Petro promised to fight inequality and help heralding a turning point in the history of a country haunted by a long war between the government and guerrilla groups. The new President also announced that Colombia will stop granting new licenses for oil exploration and will ban fracking projects, even though the oil industry makes up almost 50 per cent of the nation’s legal exports.