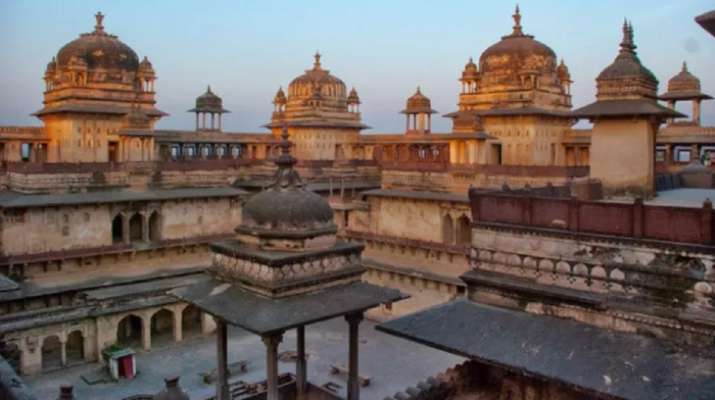 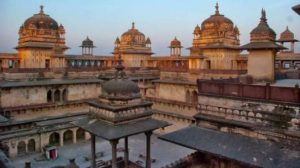 The historical fort cities of Gwalior and Orchha in Madhya Pradesh have been included in the list of UNESCO’s world heritage cities under its The World Heritage Cities Programme. Under the plan, UNESCO will suggest best measures and resources for the development and beautification of these places as per the UNESCO Historic Urban Landscape recommendations. With this Inclusion, the total number of UNESCO World Heritage Cities of India will increase to 40.