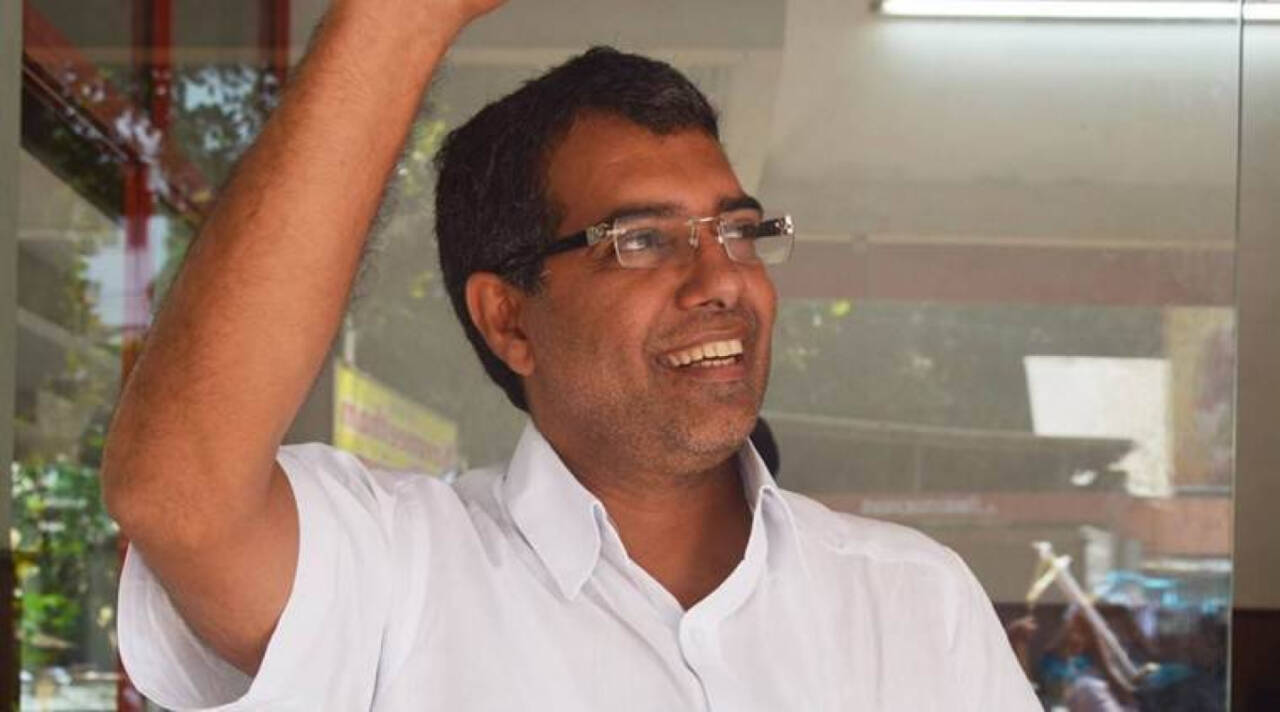 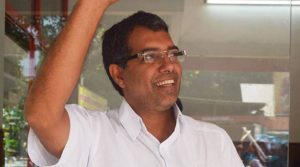 AP Abdullahkutty has been elected as the chairperson of the Haj Committee of India, while for the first time, two women have been chosen as its vice-chairpersons– Munnawari Begum and Mafuja Khatun. Ministry of Minority Affairs is the nodal ministry to conduct the Haj pilgrimage in India. Haj pilgrimage for the Indian pilgrims is conducted either through Haj Committee of India (HCoI), or the Haj Group Organisers (HGOs) approved by the Ministry.

The Government of India has appointed C Muhammed Faizi as a member of the Haj Committee of India (HCoI), a statutory body under the Ministry of Minority Affairs, under sub-section (11), of Section 4 of Haj Committee Act 2022, for a period of 3 years up to 31st March 2025 with effect from 21st April 2022.