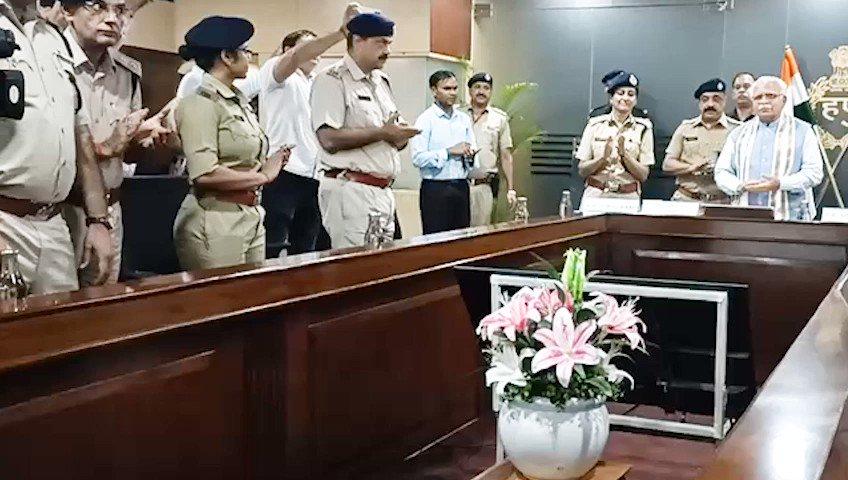 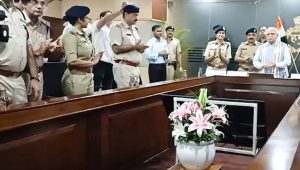 Haryana Chief Minister, Manohar Lal Khattar has launched an app-based ‘Smart E-Beat’ system for police attendance and real-time monitoring of patrolling by personnel in Gurugram. CM Khattar launched the system at an event at the office of the Commissioner of Police and flagged off 119 motorcycle police riders connected with it. The app-based system has been introduced in Gurugram under the Smart Policing Initiative (SPI) and it will help these policemen to mark their attendance and in the monitoring of their rides.

About the Smart E-Beat system:

The Smart E-Beat system would cover the area of all the 33 police stations located in the urban area of Gurugram. As many as 119 motorcycle riders will be deployed, and 714 policemen will give duty on the rider in three shifts a day, Gurugram Police has identified 2,056 sensitive locations in the city, which mainly include ATMs, petrol pumps, residences of senior citizens, schools, colleges, religious places, and crime-affected areas for monitoring.