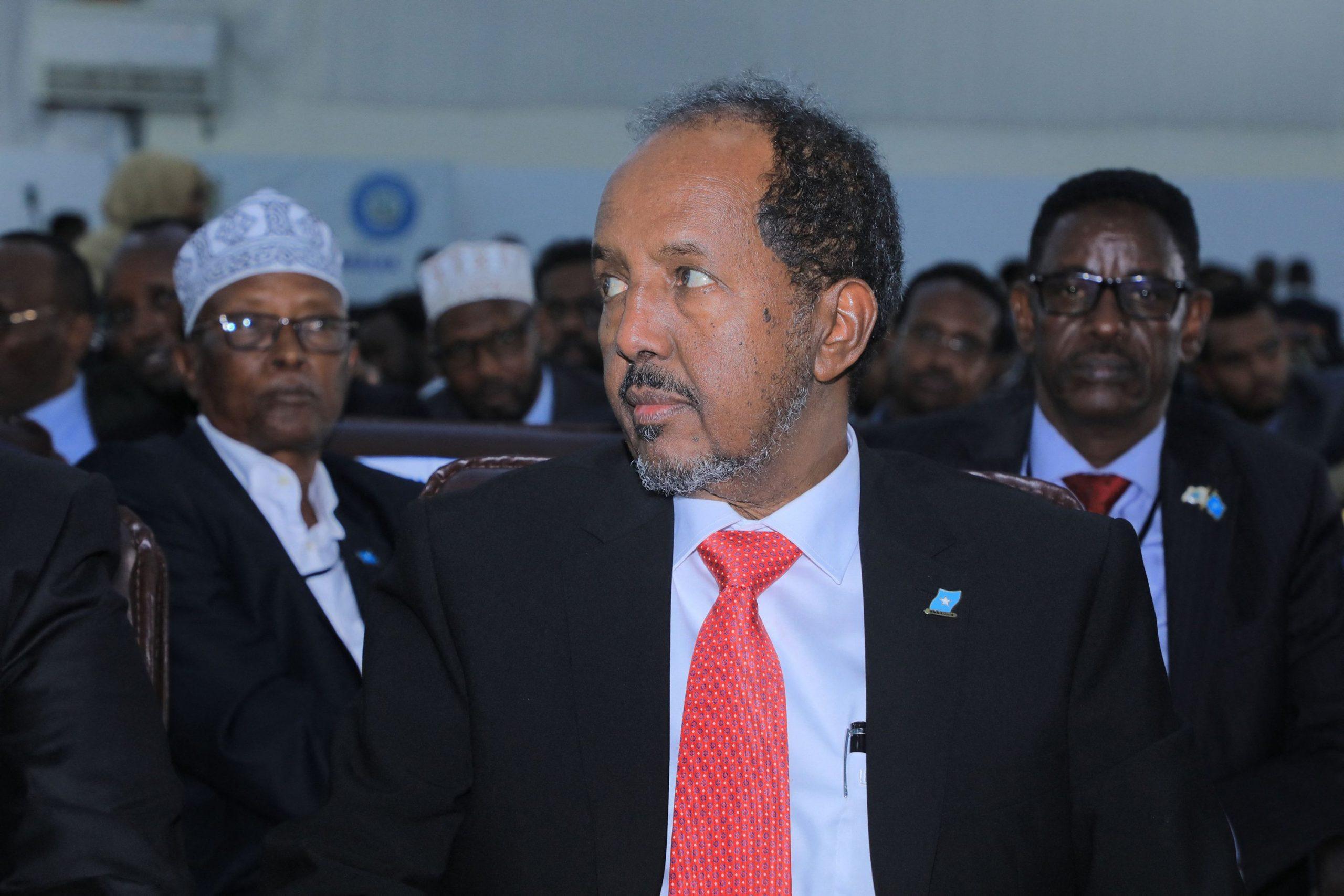 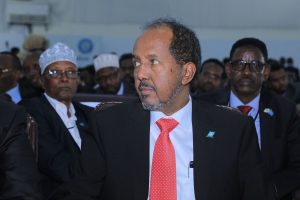 Somali legislators have elected former leader Hassan Sheikh Mohamud as the country’s next president, following a long-overdue election in the troubled Horn of Africa nation. Hassan Sheikh Mohamud, who served as Somalia’s president between 2012 and 2017, won the contest in the capital, Mogadishu, amid a security lockdown imposed by authorities to prevent deadly rebel attacks. He defeated Mohamed Abdullahi Mohamed (also known as Farmajo).

The presidential elections committee said in a statement that Mohamud collected 214 votes against 110 casts in favour of incumbent president Mohamed Abdullahi Mohamed Farmaajo in a final third round. The 66-year-old Mohamud is the leader of the Union for Peace and Development Party, which commands a majority of seats in both legislative chambers.