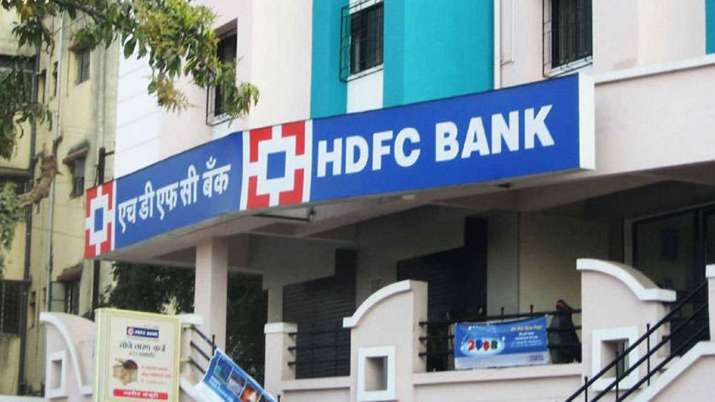 HDFC Bank launched a new campaign called “Vigil Aunty”. Vigil Aunty Campaign attempts to motivate citizens all around the nation to adopt secure banking practices. This will go along with the bank’s “Mooh Band Rakho” campaign, which implores consumers to keep their banking information private. A campaign to promote Vigil Aunty and persuade people to follow her on social media and/or WhatsApp will be run for four to six weeks.