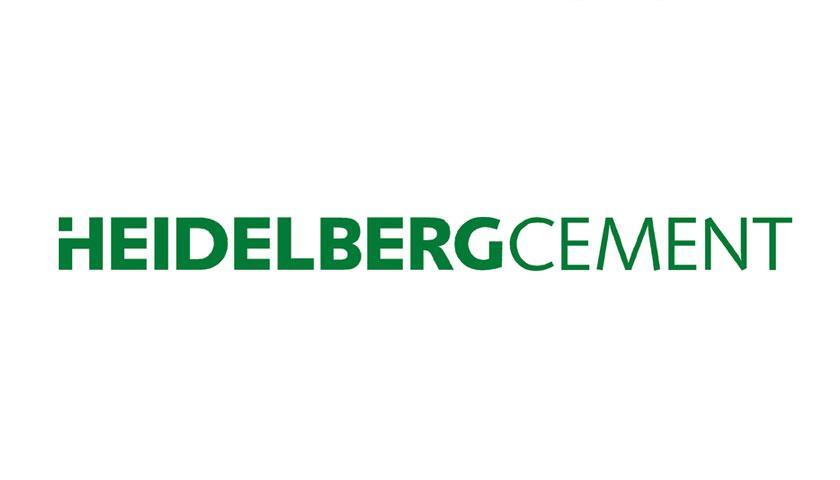 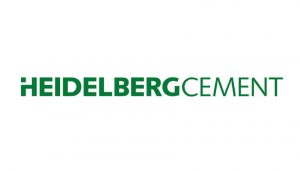 HeidelbergCement, the world’s second-largest cement maker, plans to turn its Swedish factory in Slite into the world’s first CO2-neutral cement plant by 2030 via carbon capture technology. Following the planned retrofit, which will cost at least 100 million euros ($122 million), the plant will be able to capture up to 1.8 million tonnes of carbon dioxide per year.