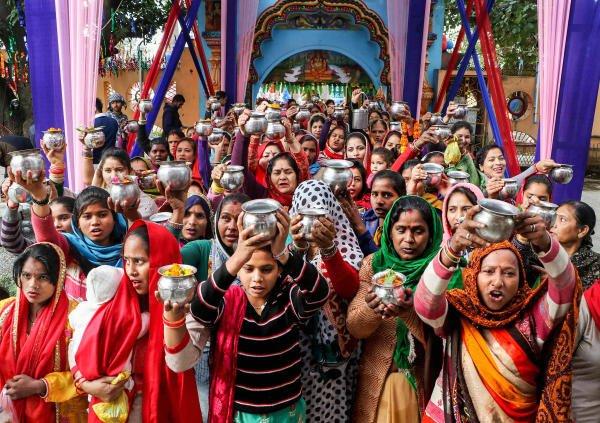 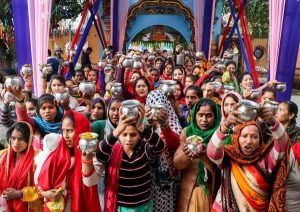 Herath or the ‘Night of Hara (Shiva)’, generally known as Maha Shivratri, is the main festival celebrated by the Kashmiri Pandits across Jammu and Kashmir (J&K). The festival marks the marriage anniversary of Lord Shiva and Goddess Uma (Parvathi). 2022 Herath Festival was celebrated on 28th February 2022.

Herath Festival is celebrated on “Trayodashi” or the 13th day of the dark half of the month of Phalguna (Hindu calendar), between February and March. The Kashmiri Pandits celebrate the festival by distributing walnuts as a mark of respect to the Hindu deities. The rest of the nation celebrates the Maha Shivratri on Chaturdashi or the 14th of Phalguna.

Festivals of Jammu and Kashmir: