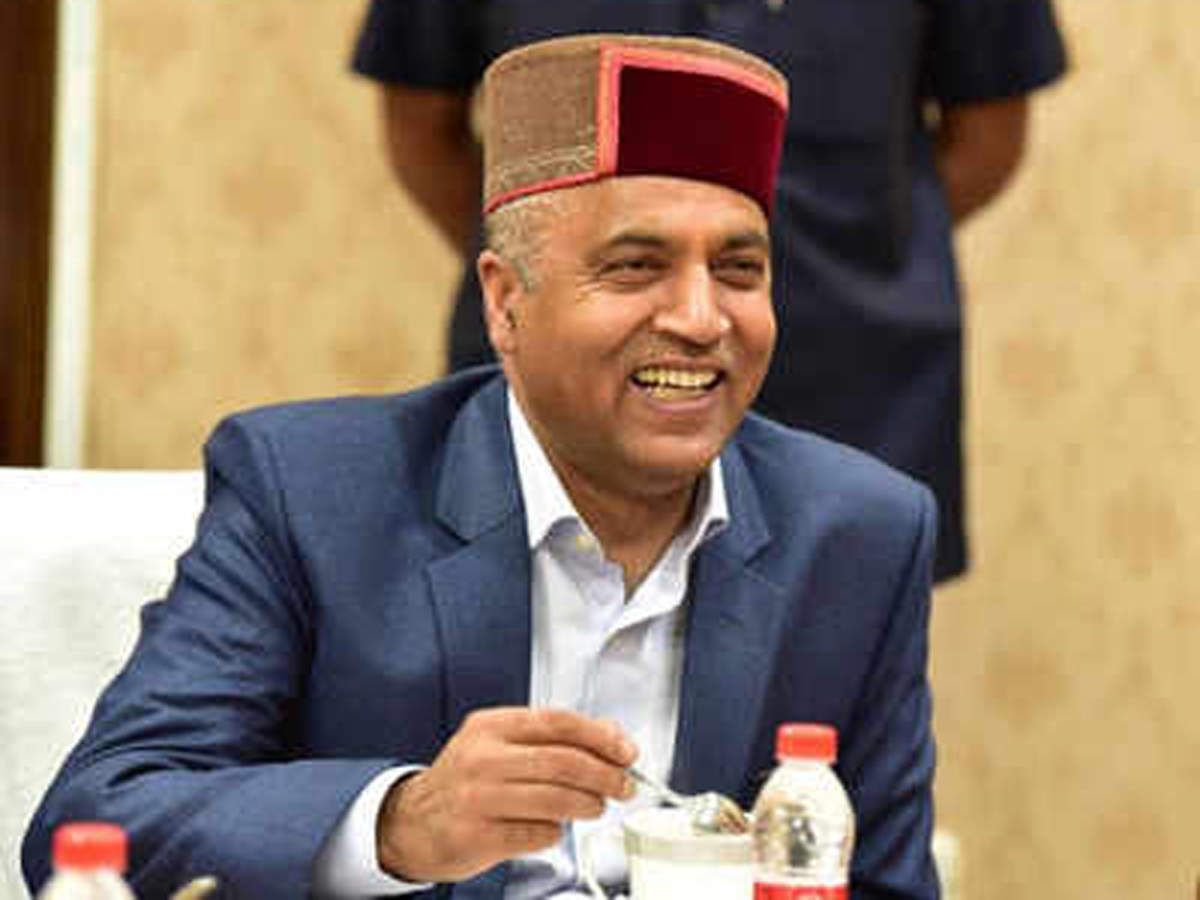 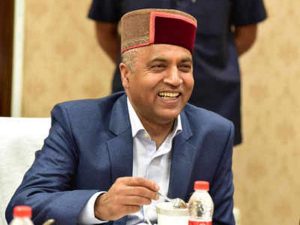 Himachal Pradesh govt announced setting up a Commission for upper castes, on the lines of Madhya Pradesh. The Commission, to be named as ‘Samanya Varg Aayog’, will be formalised through a legislative enactment in three months’ time when the state assembly meets next in February-March 2021 for the budget session of the House. A Scheduled Caste Commission is already in operation in Himachal Pradesh and is chaired by former Shimla MP Virendra Kashyap.