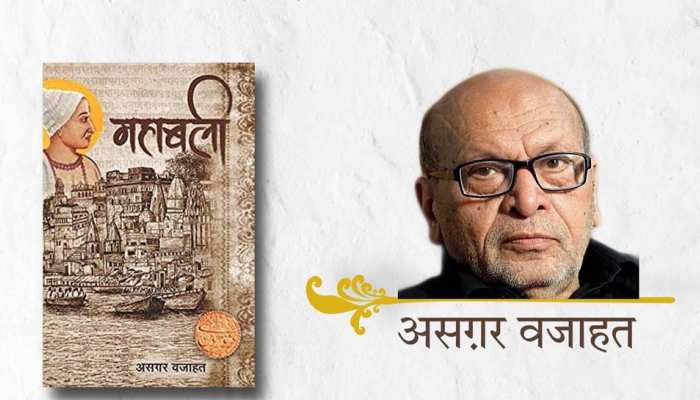 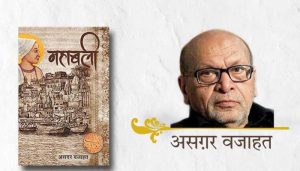 The 31st Vyas Samman was conferred on to well-known Hindi writer Dr Asghar Wajahat at a function in New Delhi. He has been chosen for the prestigious award for his play Mahabali. In his play Mahabali, Dr. Wajahat focuses on Mughal emperor Akbar and poet Tulsidas. Through the play, he attempts to answer who is the real Mahabali, the poet or the emperor.