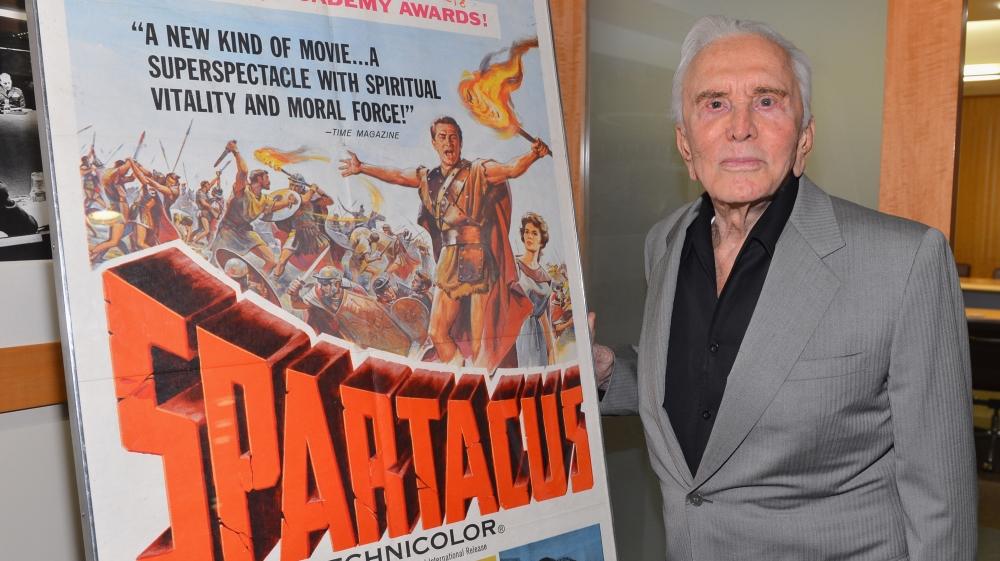 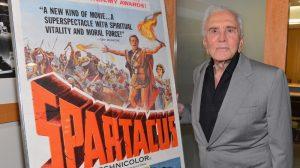 The Academy Award winning Hollywood Actor, producer and director Kirk Douglas passed away. The actor came to limelight in 1940’s and played various roles in nearly 100 movies in his 60-year career. He was awarded with an honorary lifetime achievement statuette by the Academy in 1996.

Kirk Douglas was popular for his intense performances in films like Spartacus and Paths of Glory. He was famous for his physical commitment to roles and the training to play assigned roles perfectly like playing boxer in Champion, and learning to ride a horse and shoot in the 1957 Western Gunfight.