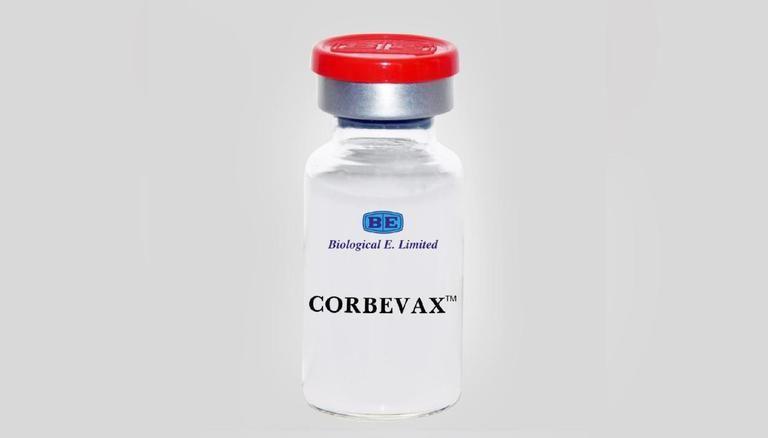 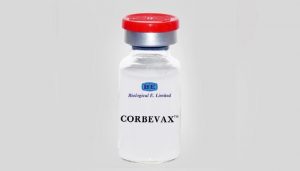 The Texas Children’s Hospital (TCH) and Baylor College of Medicine (BCM) announced that Corbevax, a protein subunit Covid vaccine, has received approval from the Drugs Controller General of India (DCGI) to launch it in India. The initial construct and production process of the vaccine antigen was developed at TCH’s Centre for Vaccine Development.

As Corbevax has been granted emergency use authorisation in India, Professor Peter Hotez said, “given the urgency, Corbevax will be helpful not only for India but globally as most of the African continent, neighbouring countries around India remain largely unvaccinated.” Emergency use authorisation of Corbevax in India for adults 18 and older will have a great pediatric profile because parents have been giving the same technology (as in vaccine) to their kids for decades.