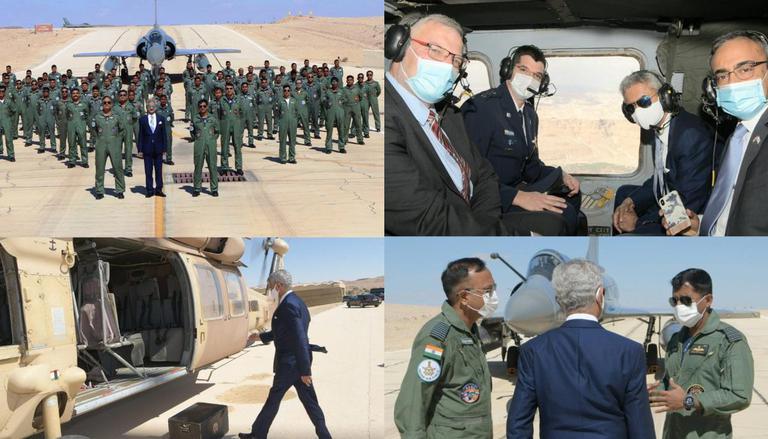 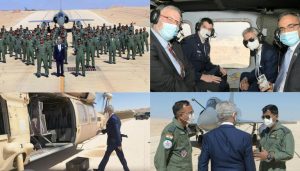 The exercise involves Air Force missions from 8 countries, to share knowledge and combat experience to improve operational capabilities. The other seven countries that have participated in the exercise include the US, UK, Germany, France, Italy, Greece, and Israel.