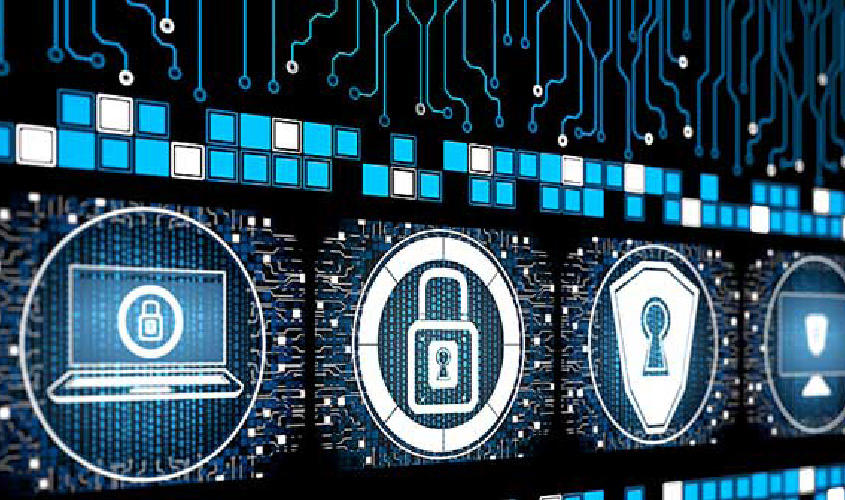 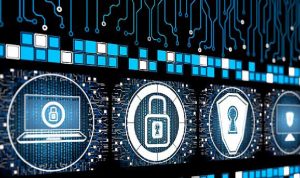 IAS officer of the Nagaland cadre, Piyush Goyal has been appointed by the Central Government as the new CEO of NATGRID (National Intelligence Grid). Along with this, the Central Government has also issued an order to post 26 other officers on the post of Additional Secretary. Piyush Goyal is currently serving as Additional Secretary in the Union Home Ministry.

The post of its CEO was vacant since June when its then chief IPS officer Ashish Gupta was appointed as additional director general of the Border Security Force (BSF). Chandrakar Bharti, a 1996 batch IAS officer of the Union Territory cadre, has been appointed in place of Piyush Goyal. Presently he is Joint Secretary in the Ministry of Defence.

NATGRID is the central organization for intelligence gathering with the aim of enhancing India’s counter-terrorism capabilities. It is the integrated intelligence master database structure for counter-terrorism purposes connecting databases of various core security agencies under the Government of India collecting comprehensive patterns procured from 21 different organizations that can be readily accessed by security agencies round the clock.