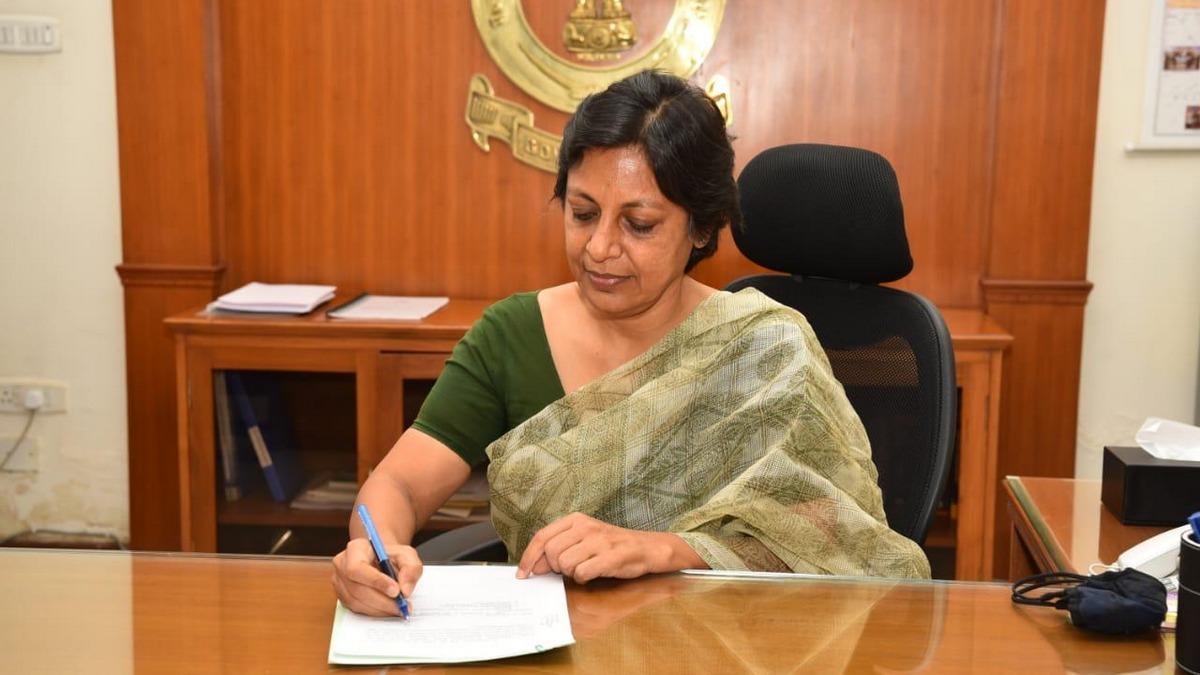 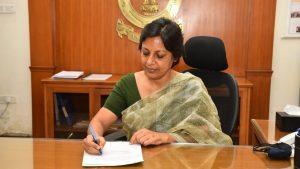 IAS Vini Mahajan becomes 1st woman chief secretary of Punjab. She is a 1987-batch IAS officer she is youngest of all six colleagues and retires in October 2024. She will replace Karan Avtar Singh, who has now been posted as Special Chief Secretary, Governance Reforms and Public Grievances. While Karan Avtar Singh was set to retire on August 31, Mahajan has succeeded him two months prior to that.

Currently, Vini Mahajan is the only Punjab cadre officer in the state to hold a Secretary’s post at the Centre. She has received the National Literacy Award for best performance in India. She became the 1st woman officer to be posted as Deputy Commissioner(DC) in Punjab in 1995, where she took charge as DC in Ropar & served as the 1st Director Disinvestment. She has also participated in the global response through the G-20 mechanism.