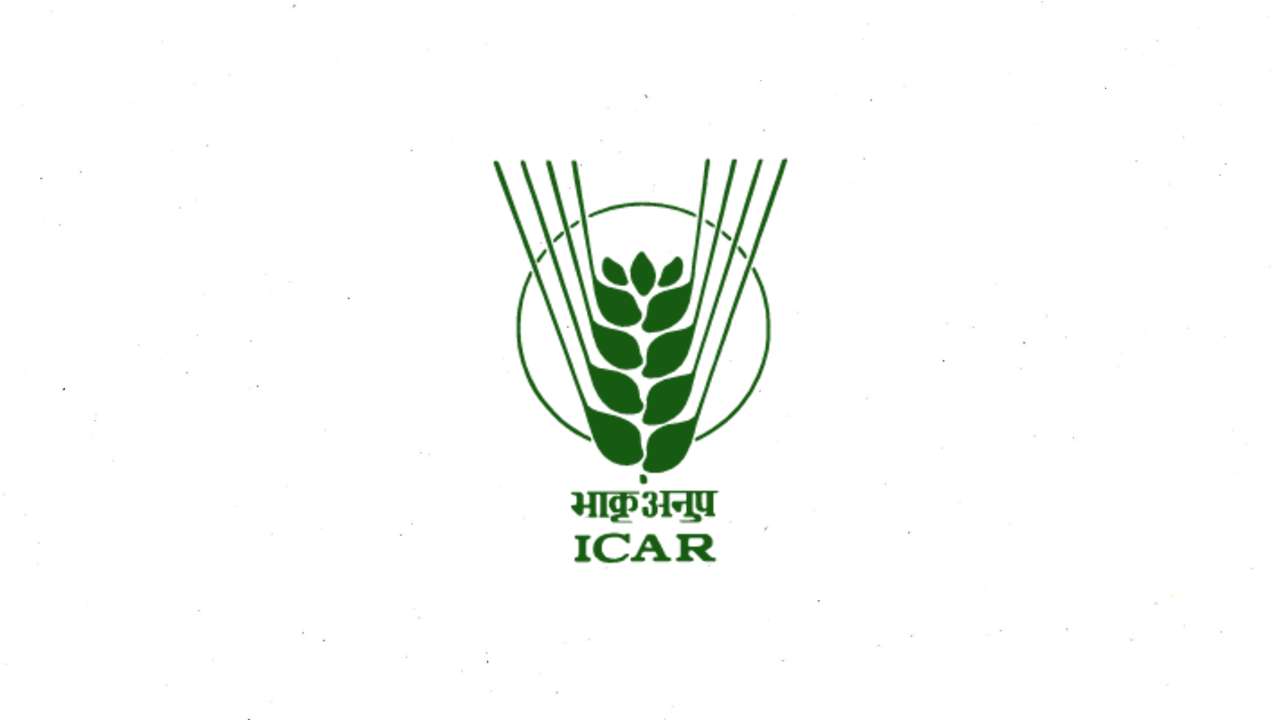 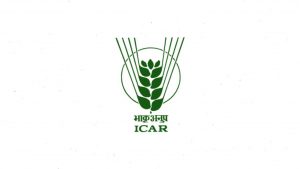 The Indian Council of Agricultural Research (ICAR), has won the prestigious International King Bhumibol World Soil Day Award for 2020. The award was presented annually by the Food and Agriculture Organization (FAO). The award was conferred to the ICAR on the occasion of World Soil Day, on December 5. ICAR India will officially receive the award by Her Royal Highness, Princess Maha Chakri Sirindhorn of Thailand, during an event in Bangkok in January 2021.

Why is this award being given to ICMR?

The King Bhumibol World Soil Day Award was launched in 2018, to acknowledge individuals or institutions that raise public awareness of soils by organising successful and influential World Soil Day celebrations. The award is sponsored by the Kingdom of Thailand.