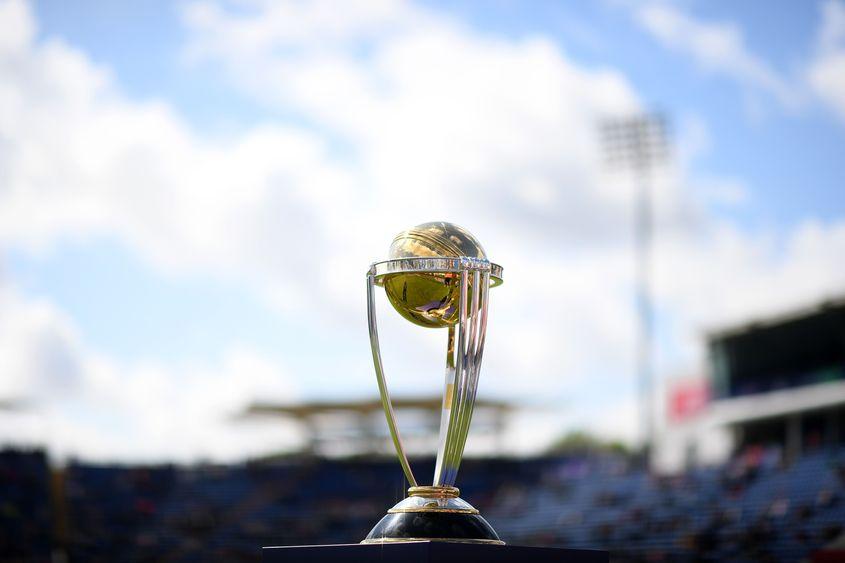 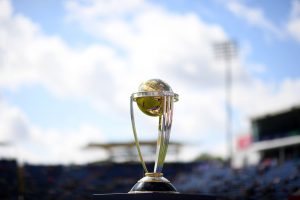 These 14 teams will split into two groups of seven, top three from each group will be progressing to a Super Six stage, followed by semifinals and final. ICC has also decided to expand the men’s T20 World Cup to 20 teams. The tournament will take place every two years from 2024-2030.