Skip to content
Current Affairs   »   ICC Players of the Month for... 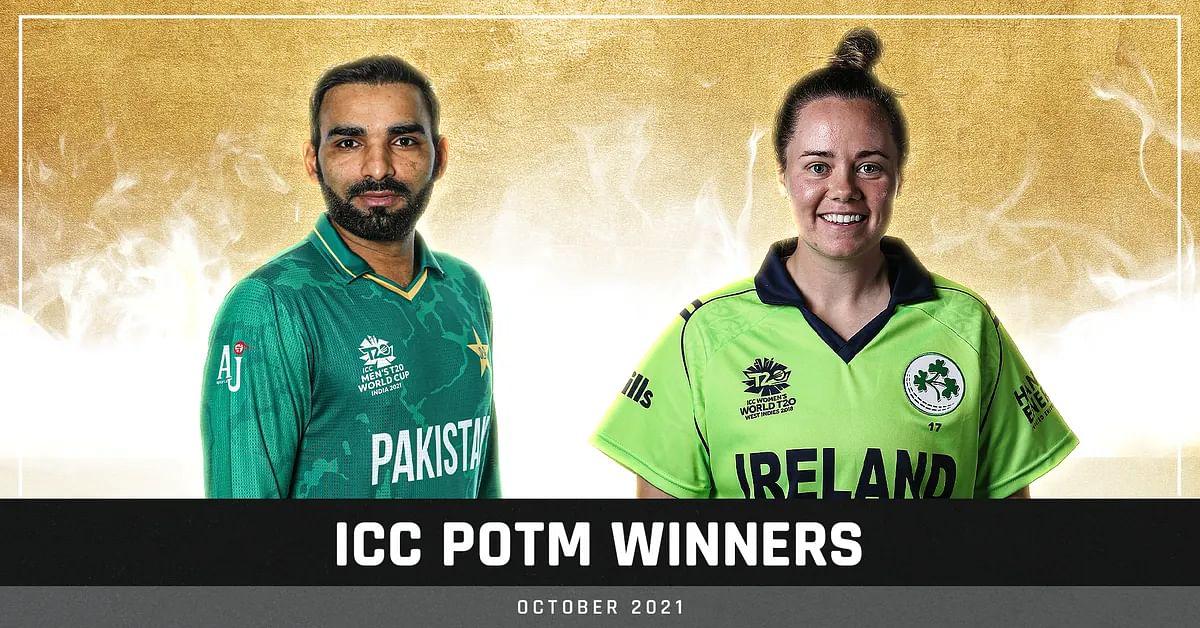 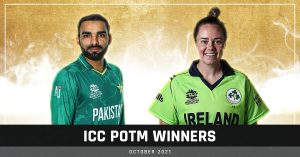 Pakistan’s Asif Ali and Ireland’s Laura Delany have been voted the ICC Players of the Month for October. Ali beat Bangladesh’s Shakib Al Hasan and Namibia’s David Wiese to the men’s award, and Delany beat teammate Gaby Lewis and Zimbabwe’s Mary-Anne Musonda to the women’s prize.

Ali scored 52 runs without defeat across three matches for Pakistan in October at the ICC Men’s T20 World Cup, scoring at a strike rate of 273.68. Ireland captain Delany shone in their 3-1 ODI series win over Zimbabwe. The all-rounder flourished with bat and ball, scoring 189 runs at 63, and taking four wickets at 27.

The International Cricket Council (ICC) presents the ICC Player of the Month to recognise male and female cricketers who have best performed across all forms of international cricket in a particular month.

The first award was given in January 2021. Given below is the list of winners