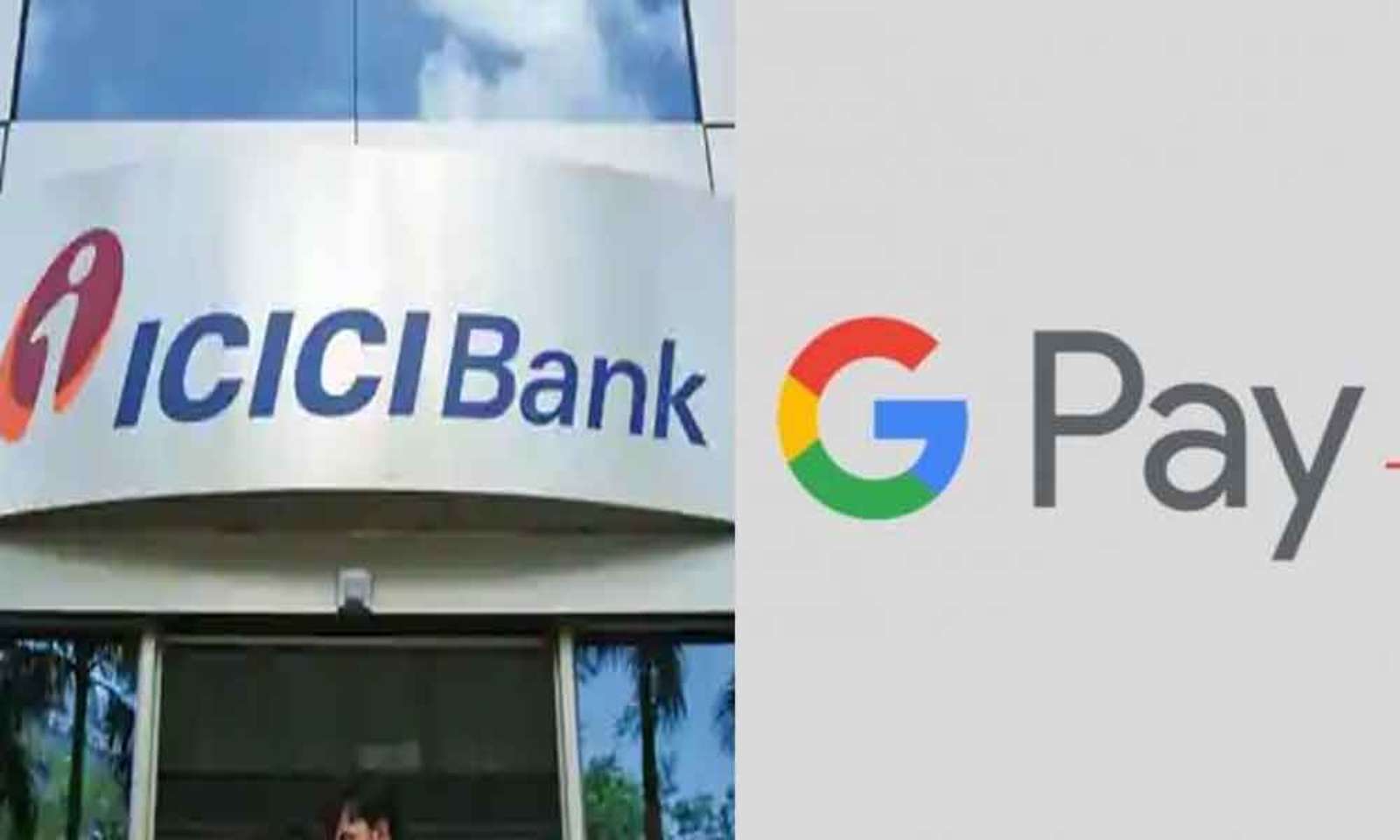 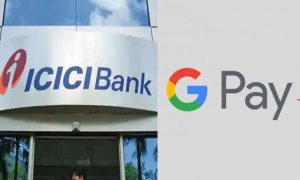 ICICI Bank has announced that it is collaborating with Google to issue FASTag. It has become the first bank to join hands with Google Pay for the issuance of FASTag. Customers will now be able to order, track and recharge ICICI Bank FASTag via the Google Pay app. Currently, Google Pay users could recharge their FASTag on the app, but purchasing one directly from the Google app was not possible.