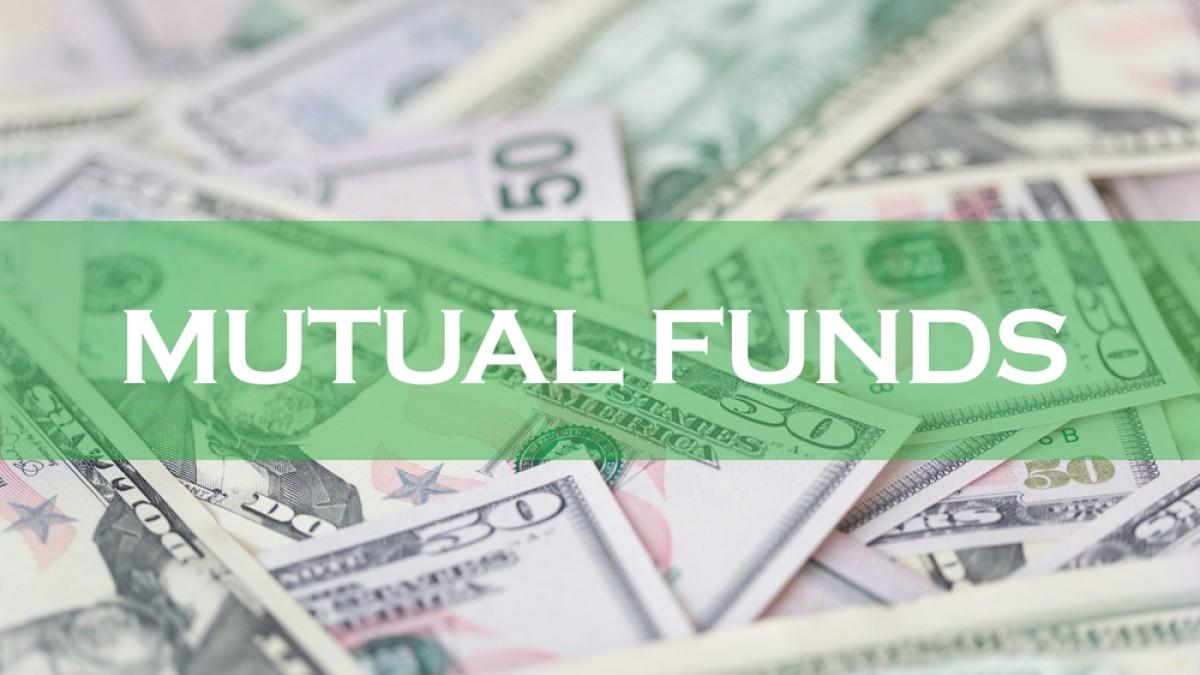 IDFC Asset Management Company Limited (AMC), one of the top 10 AMCs in the country, has received regulatory clearances from regulators for its proposed change in ownership.

About The Other Changes:

Each scheme of IDFC MF will be renamed to replace the word ‘IDFC’ with the word ‘Bandhan’. The consortium of incoming shareholders envisages the continuity of the current management team and investment processes at IDFC AMC. As a result, the unitholders of IDFC MF would continue to benefit from the same high‐quality investment approach and focus that IDFC AMC is reputed for.