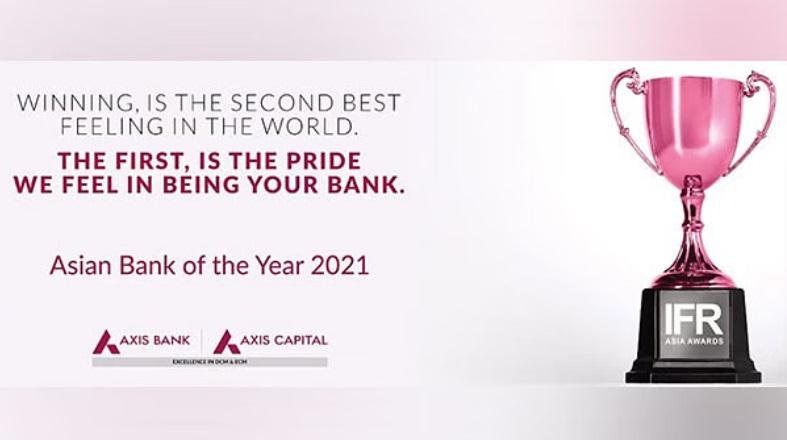 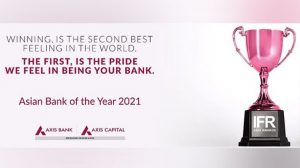 India’s third-largest private sector bank, Axis Bank has been awarded IFR Asia’s Asian Bank of The Year, for its breadth of coverage and depth of expertise in the Asian investment banking space. The award acknowledges the bank’s outstanding performance in equity and debt issuance, across all major products and segments. Axis Bank was the only local house to serve as a global coordinator for the record Rs. 183 Bn Paytm IPO, and was also the global coordinator for Macrotech Developers’ Rs. 25 Bn IPO.

This year, the bank has also won the ‘Best DCM House in India’ Award at the Finance Asia’s Country Awards. Axis Bank has been No. 1 on the Bloomberg League Table ranking for 15 consecutive calendar years and has maintained its leadership position in the domestic Debt Capital Market.