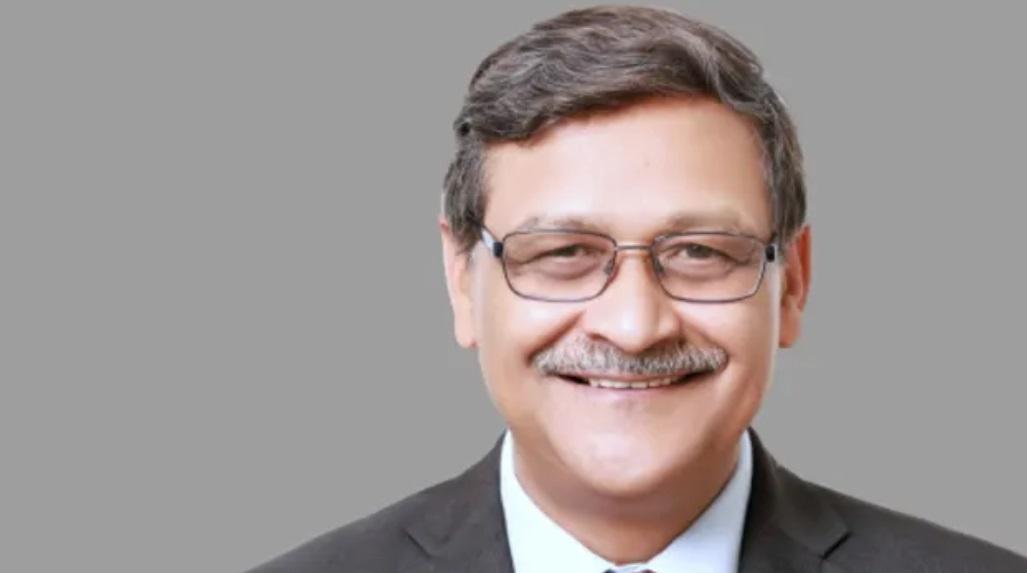 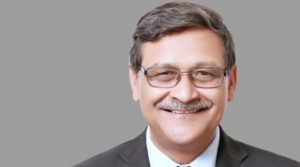 Indian Institute of Management Ahmedabad (IIM-A) has announced the appointment of IIM-Lucknow professor Bharat Bhasker as IIM-A director for five years with effect from March 1. Incumbent director Errol D’souza’s term will end on January 31. In the interim, the board of governors appointed professor Arindam Banerjee as the director in-charge from February 1 to 28. The announcement for the new director was made by chairman of the IIM-A board of governors Pankaj Patel after a meeting.

About the Prof. Bharat Bhasker

Professor Bhasker has almost three decades of experience in industry, research, teaching, and consulting in India and globally. Until recently, he served a five-year term as the director of IIM Raipur. Professor Bhasker had served as the Director of IIM Raipur from March 2017 to March 2022. A BTech graduate from IIT Roorkee, prof Bhasker obtained his MS and PhD from Virginia Polytechnic Institute and State University, USA.

Before joining IIM Raipur, he was associated with IIM Lucknow for over two decades in various capacities, including its acting director for a period of five months in 2015. He also served as the Dean Planning and Development at IIM Sirmaur from 2003 to 2005.