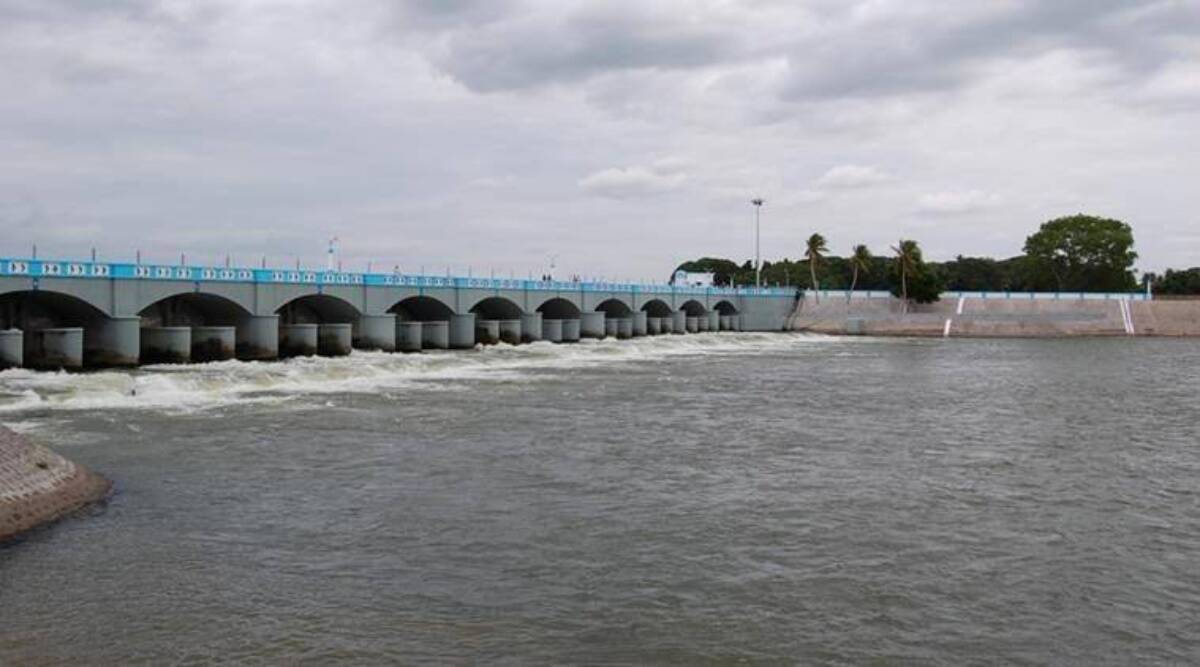 A study led by experts from the Indian Institute of Science (IISc), Bengaluru, discovered that microplastics and other contaminants may be causing growth abnormalities and skeletal deformities in fish in the Cauvery river.

Role of Microplastics as a pollutant:

Toxicity of cells caused by hypoxia: