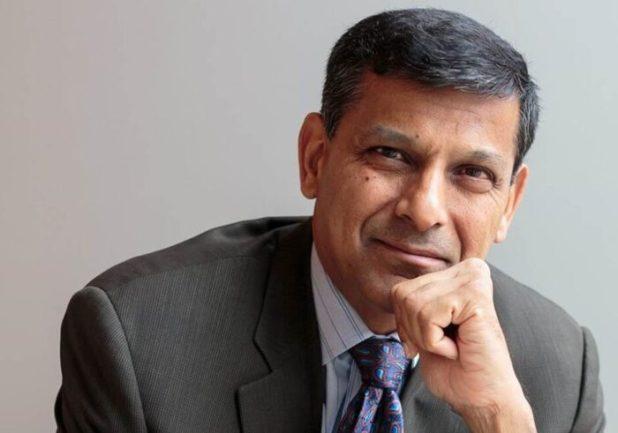 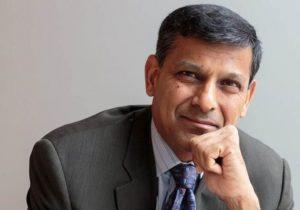 Managing Director of International Monetary Fund (IMF), Kristalina Georgieva has named a group of prominent individuals to serve as her new External Advisory Group which includes former RBI governor, Raghuram Rajan and others to its new External Advisory Group. Raghuram Rajan was the RBI governor for three years and presently working as a professor at the prestigious University of Chicago.

To provide perspectives from around the world on key developments, policy issues, policy responses to the exceptional challenges the world now faces due to the coronavirus pandemic and its economic impact.

The other group’s members are: