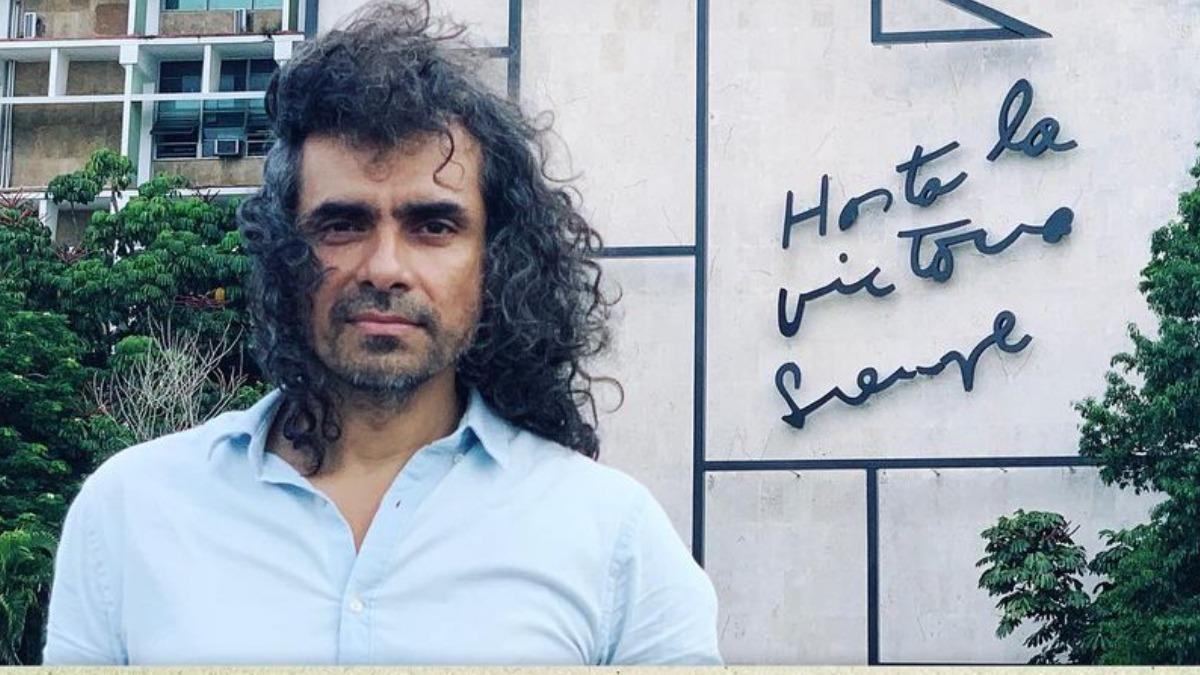 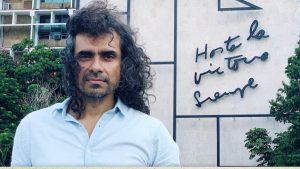 Director-producer Imtiaz Ali has been roped in as the ambassador of the Russian Film Festival in India. As part of the festival, ten notable Russian films of various genres are being premiered for Indian audiences on Disney+ Hotstar from October 16 to November 27. Russia and India are cooperating in the field of cinematography through the BRICS.