Skip to content
Current Affairs   »   In a first, Himalayan yaks to... 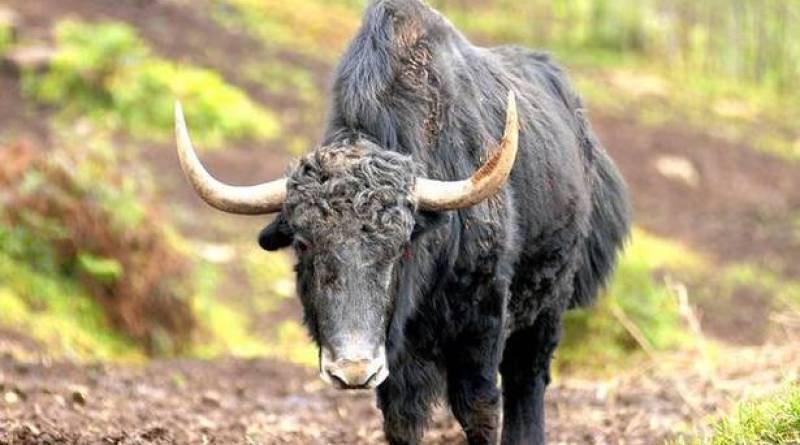 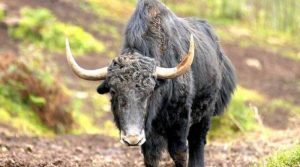 National Research Centre on Yak (NRCY) in West Kameng district, Arunachal Pradesh has tied up with the National Insurance Company Ltd. for insuring Himalayan Yak. The insurance policy would shield the yak owners against the risks posed by weather calamities, diseases, in-transit mishaps, surgical operations and strikes or riots. The owners of the Yaks would have to get their yaks ear-tagged and provide a proper description in order to get their animals insured.

About the Himalayan Yak: