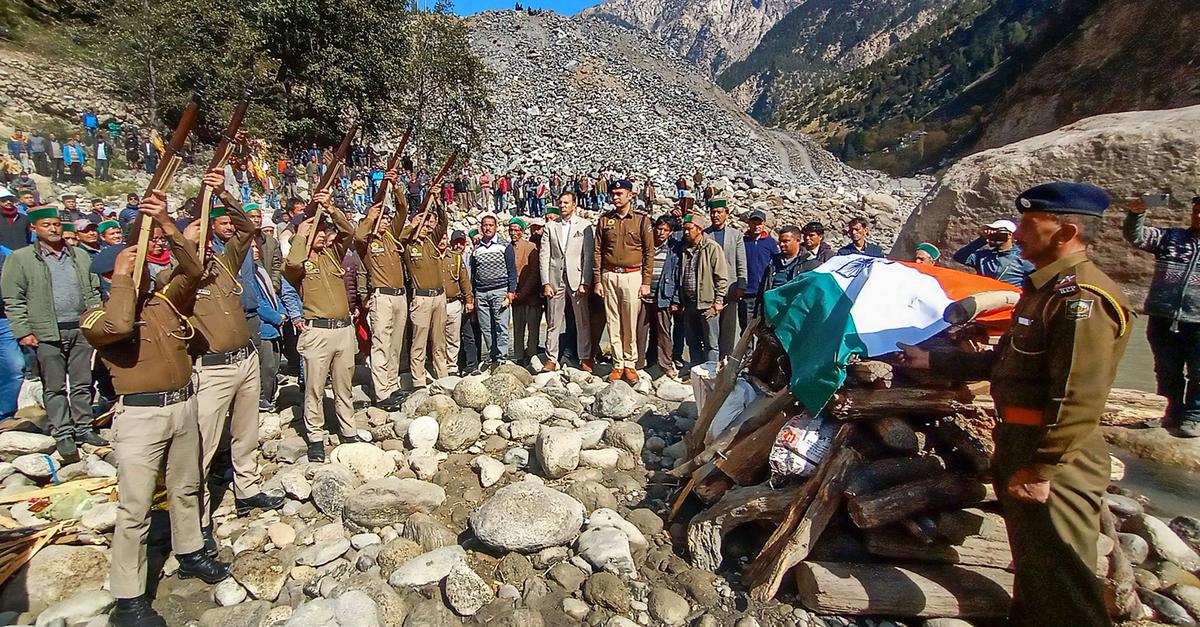 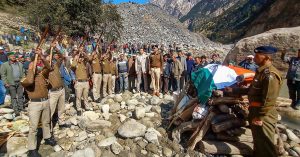 Three days after casting his vote for the 34th time, India’s oldest voter Shyam Saran Negi died on November 5, 2022 at his home in Kalpa in Himachal Pradesh. He was 106. Negi, who was the Election Commission’s brand ambassador, voted for the Himachal Pradesh Assembly election through postal ballot on November 2. It was the last vote for the man who was 31 when India gained Independence.

The Election Commission has mourned the demise of the first voter of Independent India, Shyam Saran Negi. The Commission said, he was not just the first voter of Independent India, but a man with exceptional faith in democracy. He inspired millions to vote, even before his demise, he voted for the ensuing Himachal Pradesh Assembly Elections through postal ballot on the 2nd of this month, the Commission said.