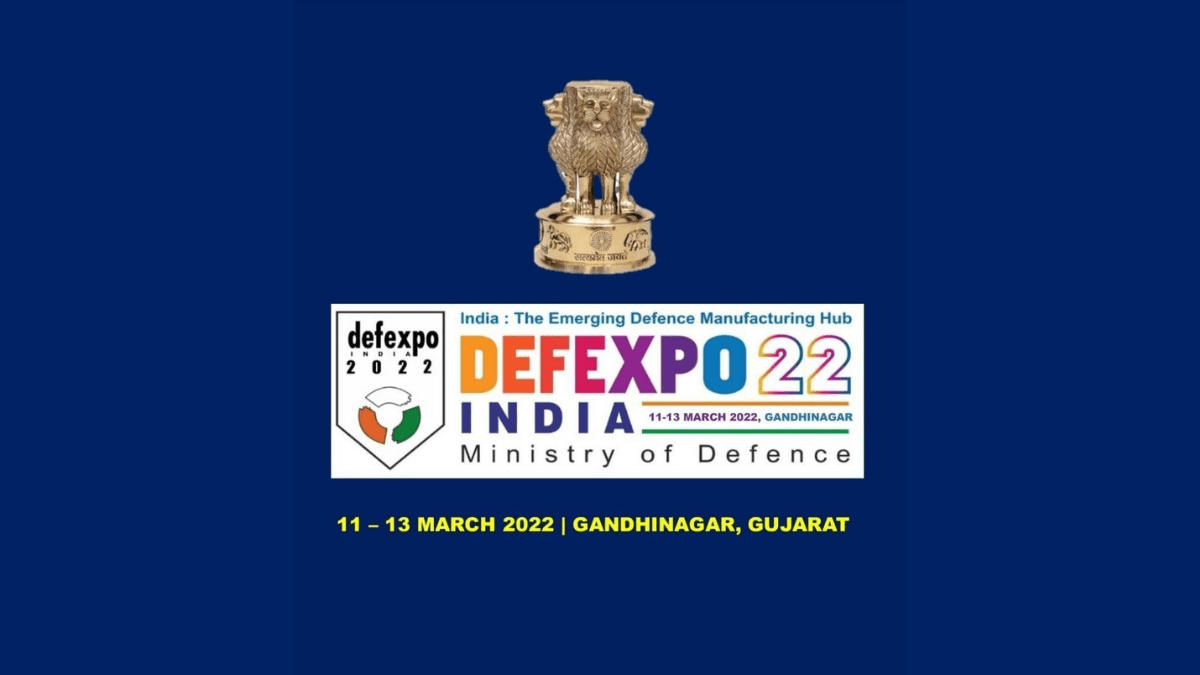 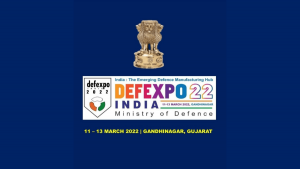 The Government of India has proposed to institutionalise the India-Africa Defence Dialogue, as a regular event, to be held on the sidelines of the biennial DefExpo military exhibition. The first India-Africa Defence Ministers Conclave (IADMC) was held at DefExpo in February 2020 in Lucknow.

About the DefExpo military exhibition: