Skip to content
Current Affairs   »   India and EU will set up... 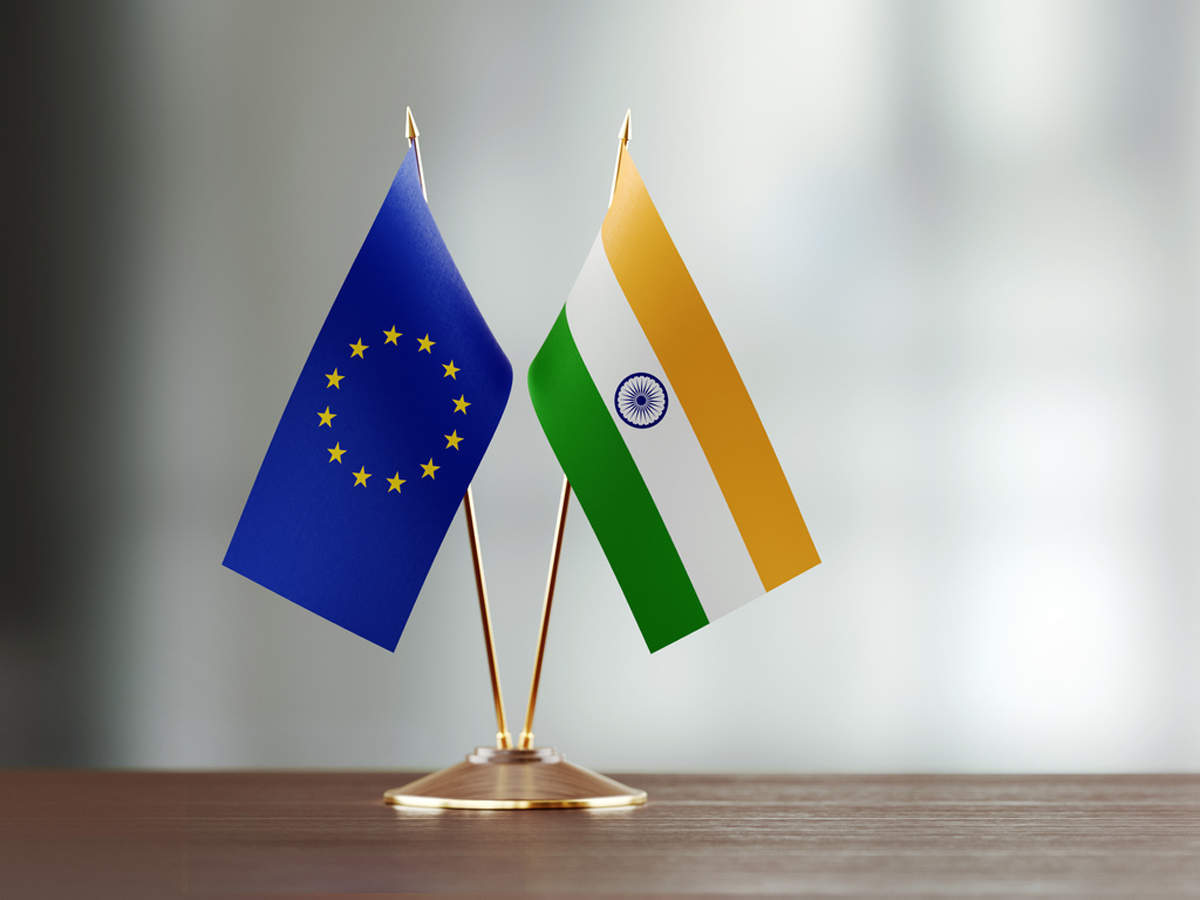 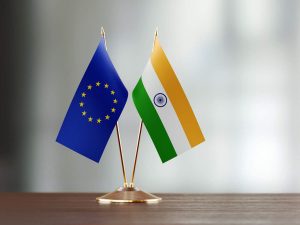