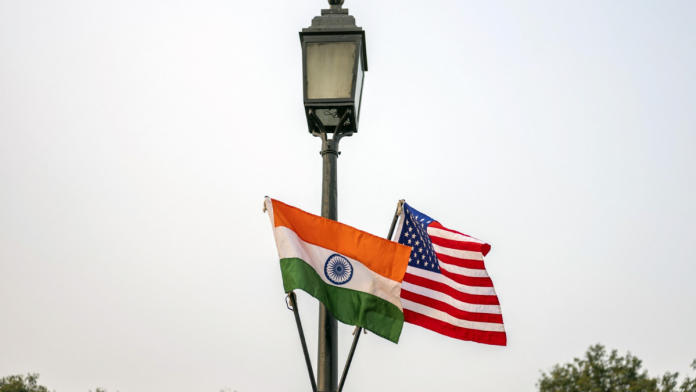 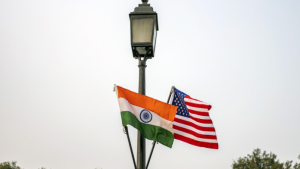 The Ministry of Defence, the Government of India and US Department of Defence have signed a Project Agreement (PA) for Air-Launched Unmanned Aerial Vehicle (ALUAV). This agreement is signed under the Joint Working Group Air Systems in the Defence Technology and Trade Initiative (DTTI).

The PA for ALUAV is part of the Research, Development, Testing and Evaluation (RDT&E) Memorandum of Agreement, which was first signed between the Ministry of Defence and the US Department of Defence, in January 2006 and renewed in January 2015. The RDT&E aims at deepening defence technology collaboration between the two nations through the co-development of defence equipment.