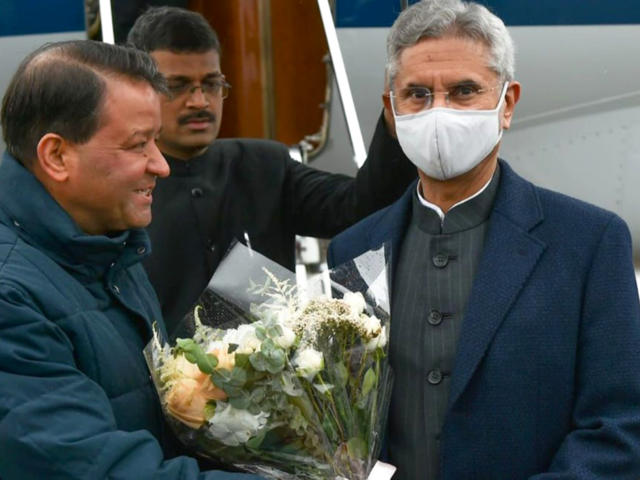 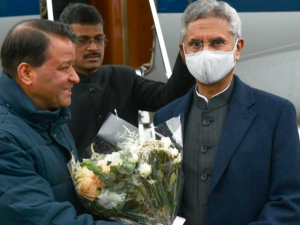 India announced a $200-million line of credit for Kyrgyzstan and signed an agreement to carry out small but high impact projects for community development in the Central Asian state. The two initiatives were among several measures announced by external affairs minister S Jaishankar at the end of a two-day visit to Kyrgyzstan.

External Affairs Minister S Jaishankar held “constructive” talks with the top Kyrgyz leadership to boost bilateral ties, including defence cooperation and discussed global issues like Afghanistan. Jaishankar, who arrived as part of his four-day visit to Kyrgyzstan, Kazakhstan and Armenia with an aim to further expand bilateral ties with the three Central Asian countries, called on Kyrgyz President Sadyr Japarov and discussed with him expanding economic between the two countries.