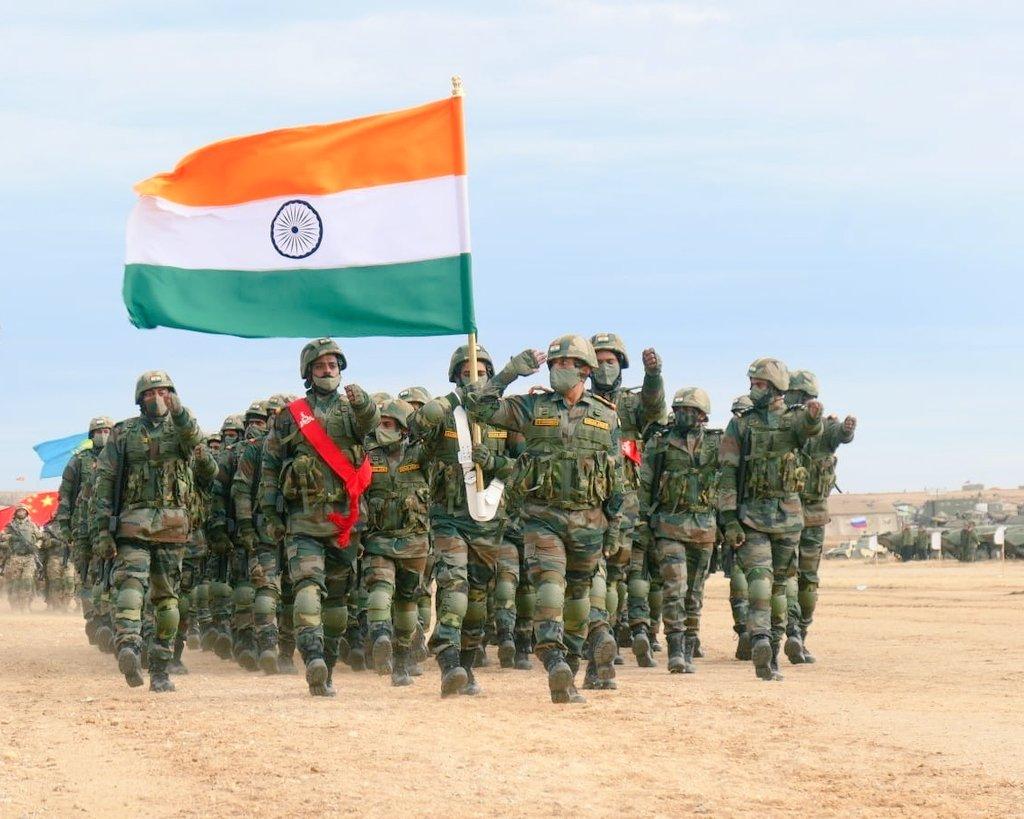 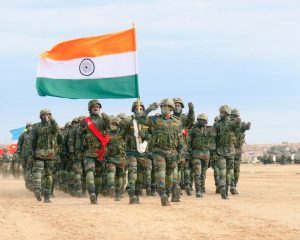 Indian Army will organize “Bijoya Sanskritik Mahotsav” from 26 to 29 September in Kolkata. This Mahotsav will be observed to mark the golden jubilee of the India-Pak war 1971. The event will be inaugurated by Lieutenant General Manoj Pande, Army Commander, Eastern Command. Various cultural programs including a film screening, theatre plays, musical concerts, and band performances will be conducted during this event. It will be organized as part of the Swarnim Vijay Varsha celebrations to commemorate the golden jubilee of the India-Pak war.