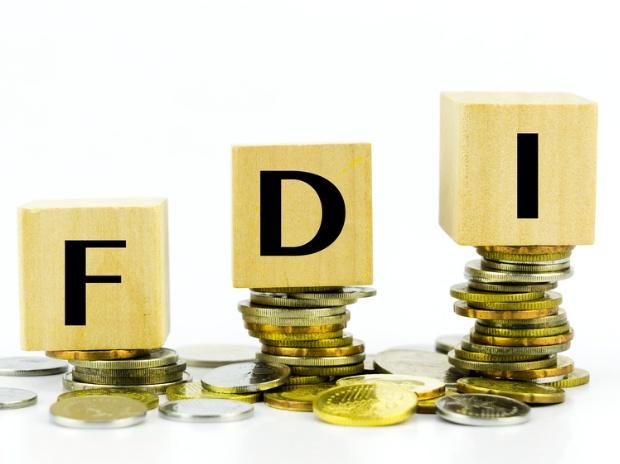 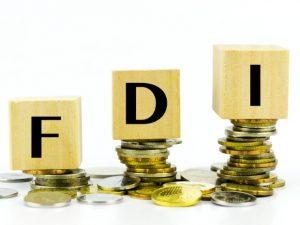 India has become the second-largest source of foreign direct investment (FDI) in the United Kingdom. According to the new data released by the UK government in Department for International Trade (DIT) inward investment statistics for 2019-2020, India invested in 120 projects and created 5,429 new jobs in the UK. According to the data, United States delivered 462 projects and 20,131 jobs and hence remains the number one source of FDI for the UK.

Among the top source of FDI for the United Kingdom, India improved its ranking from previous best of third largest spot to second largest in fiscal year 2019-2020. In the standings, India was followed by Germany, France and China, and Hong Kong.