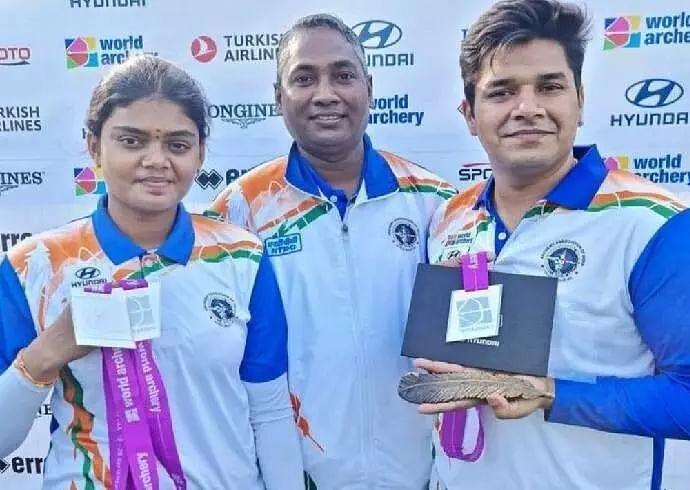 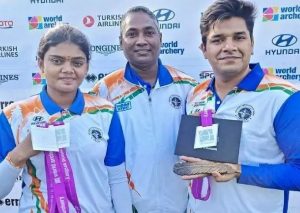 Besides this, Vennam Jyothi Surekha of Vijayawada became the first Indian woman archer to win three silver medals at a world championship. The 25-year-old achieved this feat after she won the medal in each of the three categories.