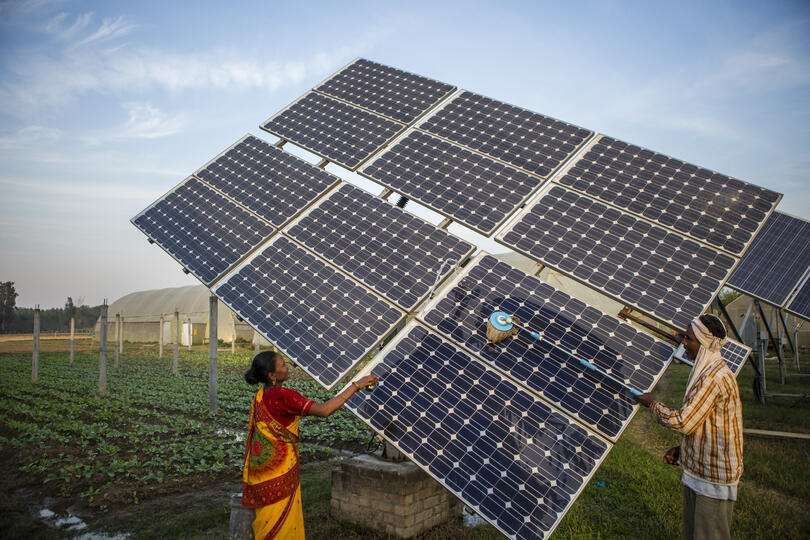 India ranked third globally for total renewable power capacity additions in 2021 with 15.4 GW, behind only China (136 GW) and the US (43 GW). According to a report, despite the Covid-19 pandemic’s promise of a global green recovery, this historic opportunity has been lost.  The world is unlikely to be able to achieve important climate goals this decade, according to REN21’s Renewables 2022 Global Status Report (GSR 2022). This is because the global clean energy transition is not taking place.

About the Renewable Energy Sources:

Every year, the GSR assesses the global deployment of renewable energy.

The 2022 report, which was released and is the 17th iteration overall, confirms what experts have been warning about: the global shift of the energy system to renewables is not taking place, and the overall share of renewables in the world’s final energy consumption has stagnated, increasing only marginally from 10.6% in 2009 to 11.7 percent in 2019.