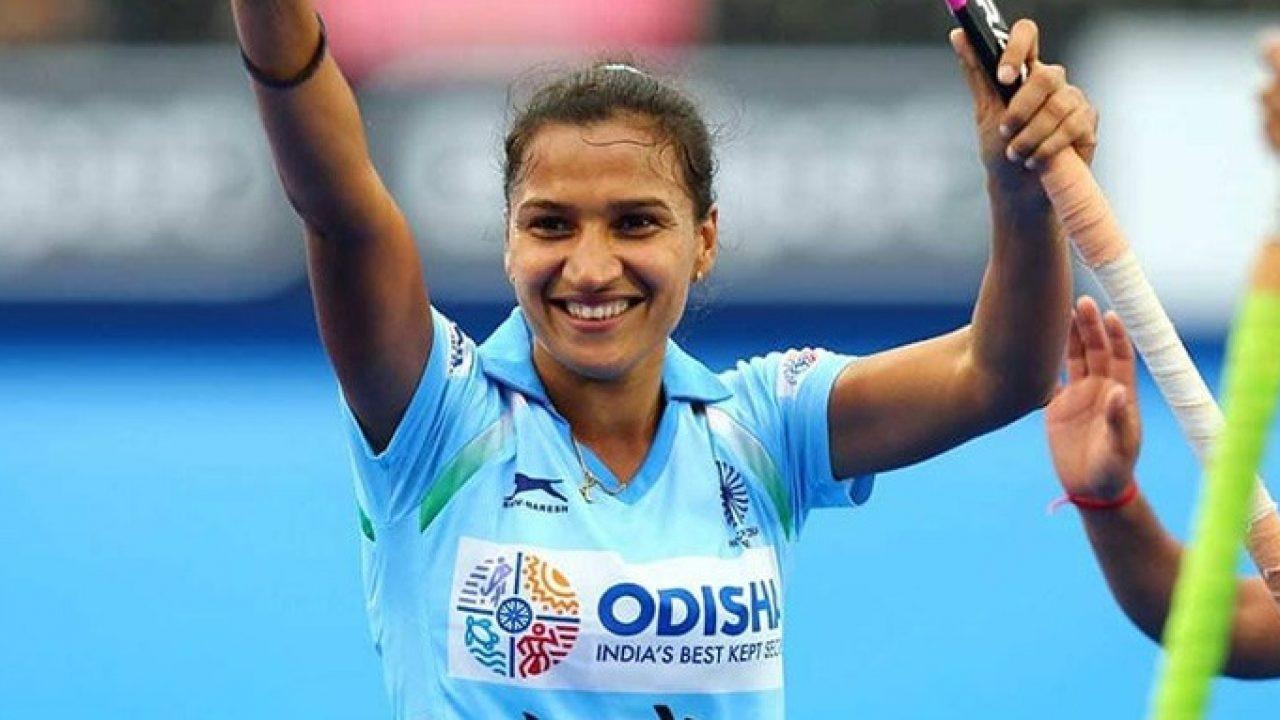 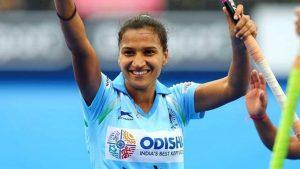 Indian women’s team captain Rani Rampal became the 1st-ever hockey player worldwide to win the prestigious ‘World Games Athlete of the Year’ award 2019. The prize is given for outstanding performance, along with social commitment and fair behaviour. The 25-year-old Rani has been part of the Indian women’s hockey team since she was 15 years old and has made 240 appearances for the national team thus far. She was the player of the tournament in the FIH Women’s Series Finals in Hiroshima, Japan.