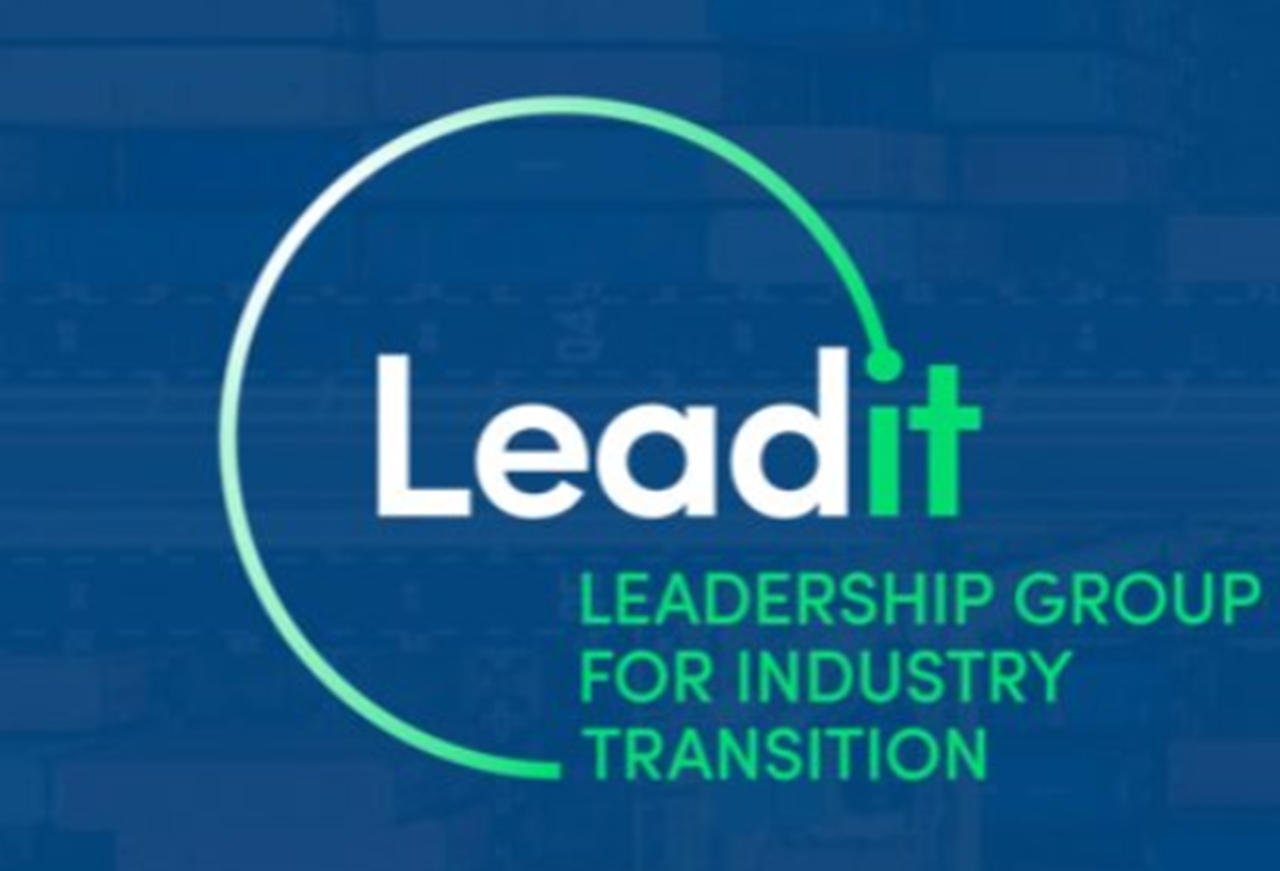 India and Sweden hosted the LeadIT Summit, on the sidelines of COP27 at Sharm El Sheikh in Egypt. The Leadership for Industry Transition- LeadIT initiative focuses on low carbon transition of the hard to abate industrial sector.

Minister of Environment, Forest and Climate Change Bhupender Yadav emphasised that co-development is the only option to meet the targets that the world has taken for itself and without it, low carbon transition could be delayed by decades. He said, the low carbon transition of the industrial sector will not only contribute towards the reduction in required greenhouse gas emissions.

The Minister said, it has several co-benefits that include increasing resilience to changes in climate, enhanced energy security, innovation, socio-economic development and job creation. He also highlighted that the current phase of LeadIT is set to conclude in 2023 and the next year is the time to reflect on the performance and achievements so far.

The Result Of The Summit:

The summit concluded with the adoption of the summit statement by the members of LeadIT which re-emphasized the commitment to continue pursuing the low-carbon transition of the industry. The members also committed to providing technical assistance to new members and emerging economies.

LeadIT was launched by the Prime Ministers of Sweden and India with support from the World Economic Forum (WEF) during the UN Secretary-General’s Climate Action Summit in 2019, in New York.

Purpose Of This Initiative:

Currently, the Group has a membership of 16 countries and 19 companies including Dalmia Cement, Mahindra Group and SpiceJet from India.

It is hosted by Stockholm Environment Institute (SEI), Sweden.

Industry sectors together contribute about 30% of the total CO2 emissions. Hence, initiatives like LeadIT to drive low carbon development pathways in the industry sector are critical for achieving the goals of the Paris Agreement.