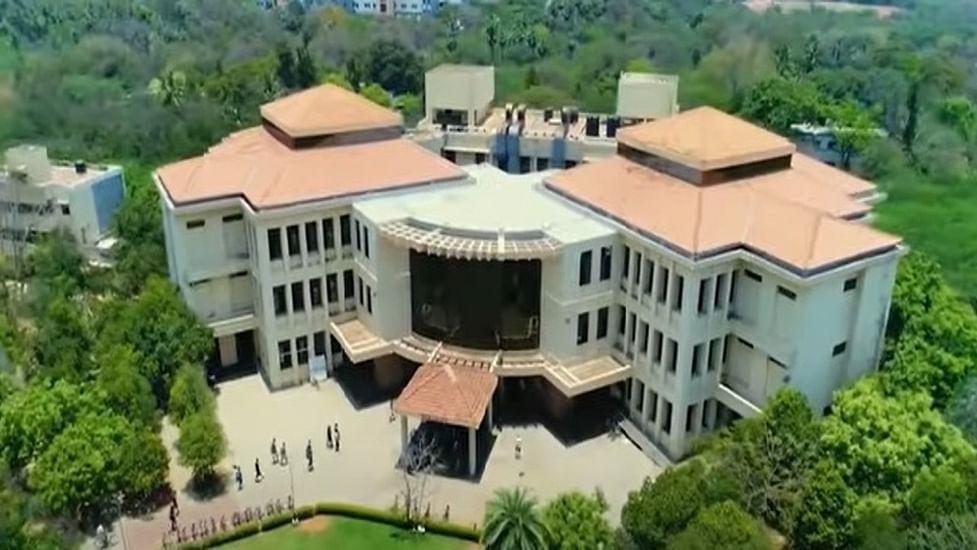 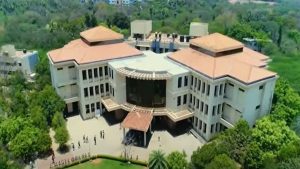 The Indian Institute of Technology will establish its first branch outside India in the United Arab Emirates (UAE) as part of the India-UAE trade deal signed. The Comprehensive Economic Partnership Agreement (CEPA) signed between the UAE and India will usher in a new phase of joint strategic cooperation in all sectors. The two nations will also set up an India-UAE cultural council to facilitate and promote cultural projects, cross-cultural exchanges and exhibitions.

The two countries and realising the need to establish world-class institutions that encourage and support innovation and technological progress, the leaders agreed to establish an Indian Institute of Technology in the United Arab Emirates.

The agreement was signed after a virtual summit held with an agenda to boost trade and investments between both countries and usher in a new era of economic progress. Sheikh Mohamed bin Zayed Al Nahyan, Crown Prince of Abu Dhabi and Deputy Supreme Commander of the UAE Armed Forces, and Indian Prime Minister Narendra Modi have participated in the summit.