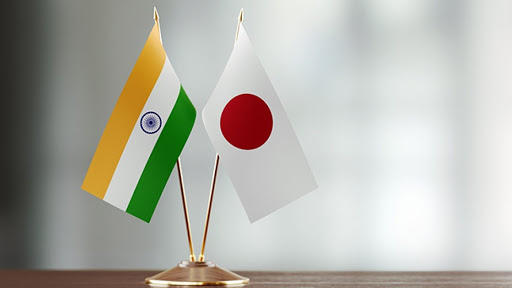 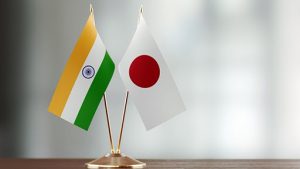 The Union Cabinet recently apprised an MoU (Memorandum of Understanding) signed between India and Japan. The MoU was signed between the National Atmospheric Research Laboratory (NARL) that operates under the Department of Space, GoI and the Research Institute for Sustainable Humanosphere called the RISH that operates under the Kyoto University of Japan.

The main objectives of the MoU are as follows: