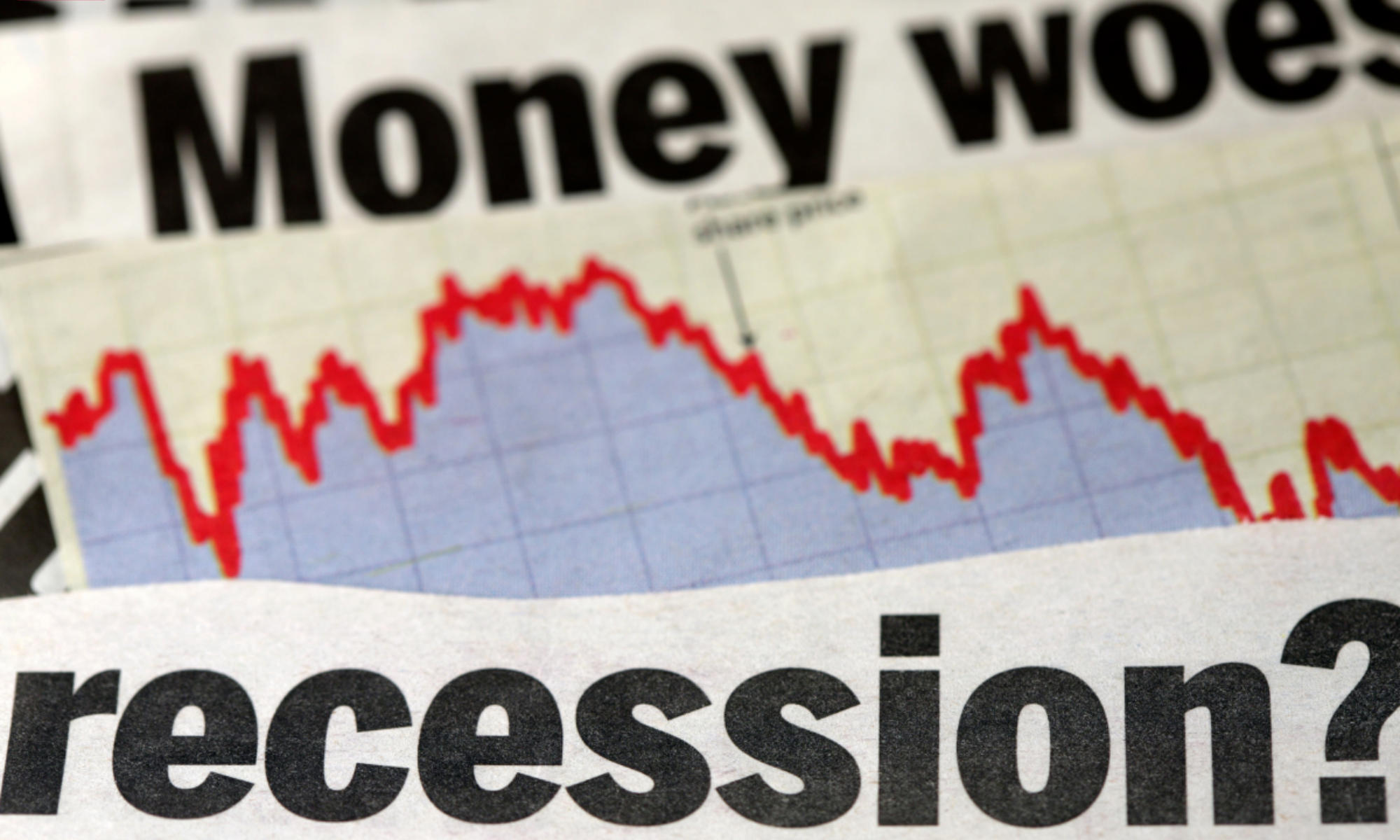 According to economists, the medium-term economic trajectory of India is expected to be hampered by the imminent growth slowdown in the United States. According to the research firm, Nomura India Normalization Index (NINI), the Indian economy is currently returning to above-normal levels and is being driven by broad-based gains in consumption, investment, industry, and the external sector.

Impact of US market on India:

Unattainable: A soft landing ach the US