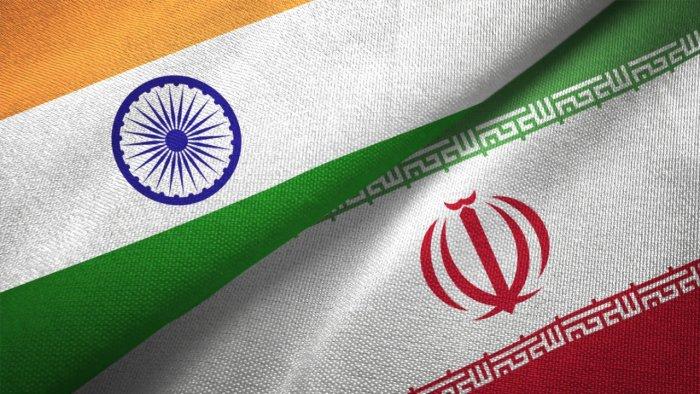 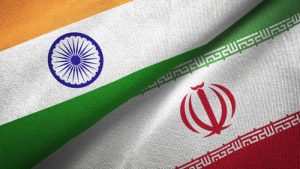 ONGC Videsh Ltd (OVL), the overseas investment arm of state-owned Oil and Natural Gas Corp (ONGC), had in 2008 discovered a giant gas field in the Farsi offshore exploration block. OVL and its partners had offered to invest up to USD 11 billion for the development of the discovery, which was later named Farzad-B.