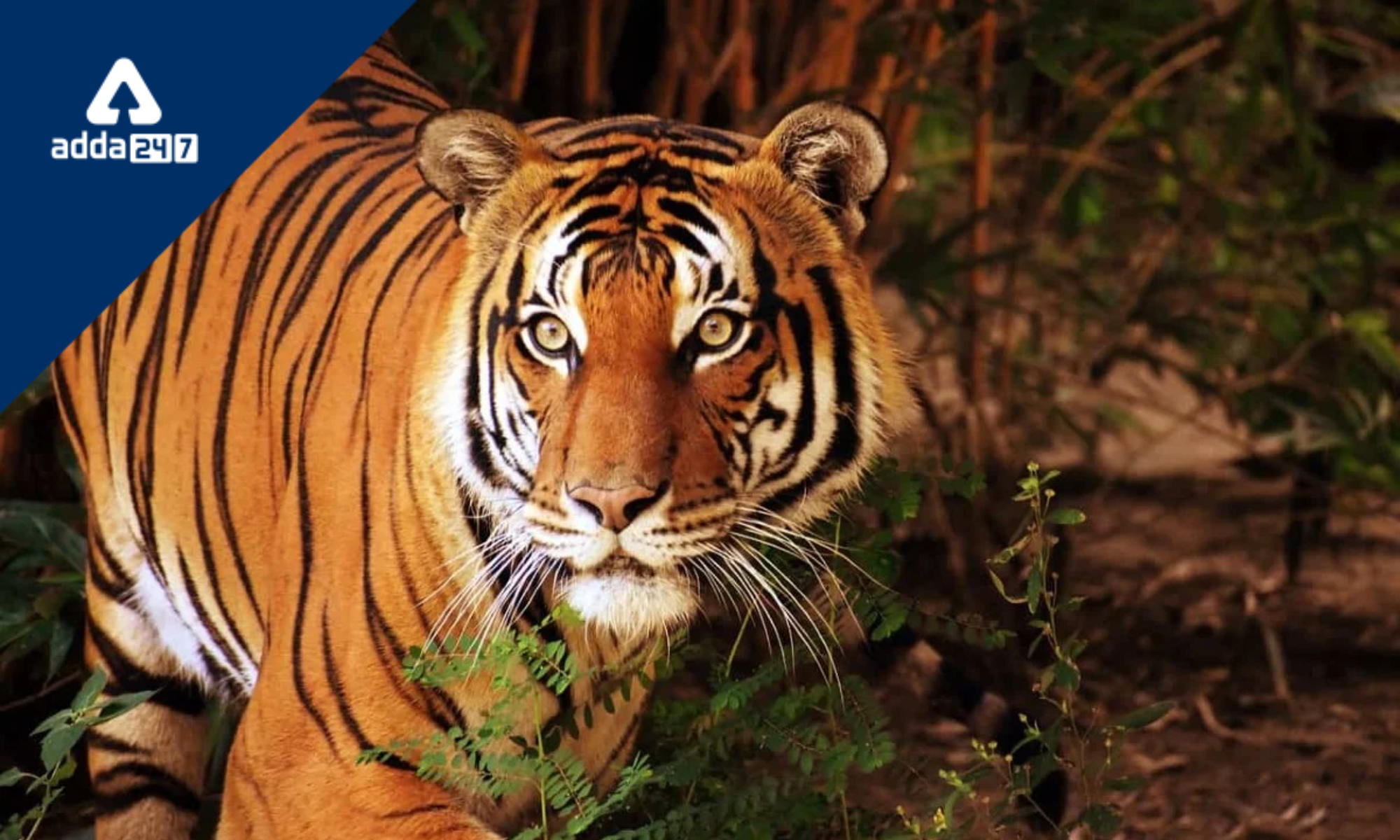 According to a government report, 329 tigers in India perished in the past three years as a result of poaching, natural disasters, and other factors. The poaching, electrocution, poisoning, and train accidents contributed to the deaths of up to 307 elephants over this time. 96 tigers perished in 2019, 106 in 2020, and 127 in 2021, according to data presented by Union Minister of State for Environment Ashwini Kumar Choubey.