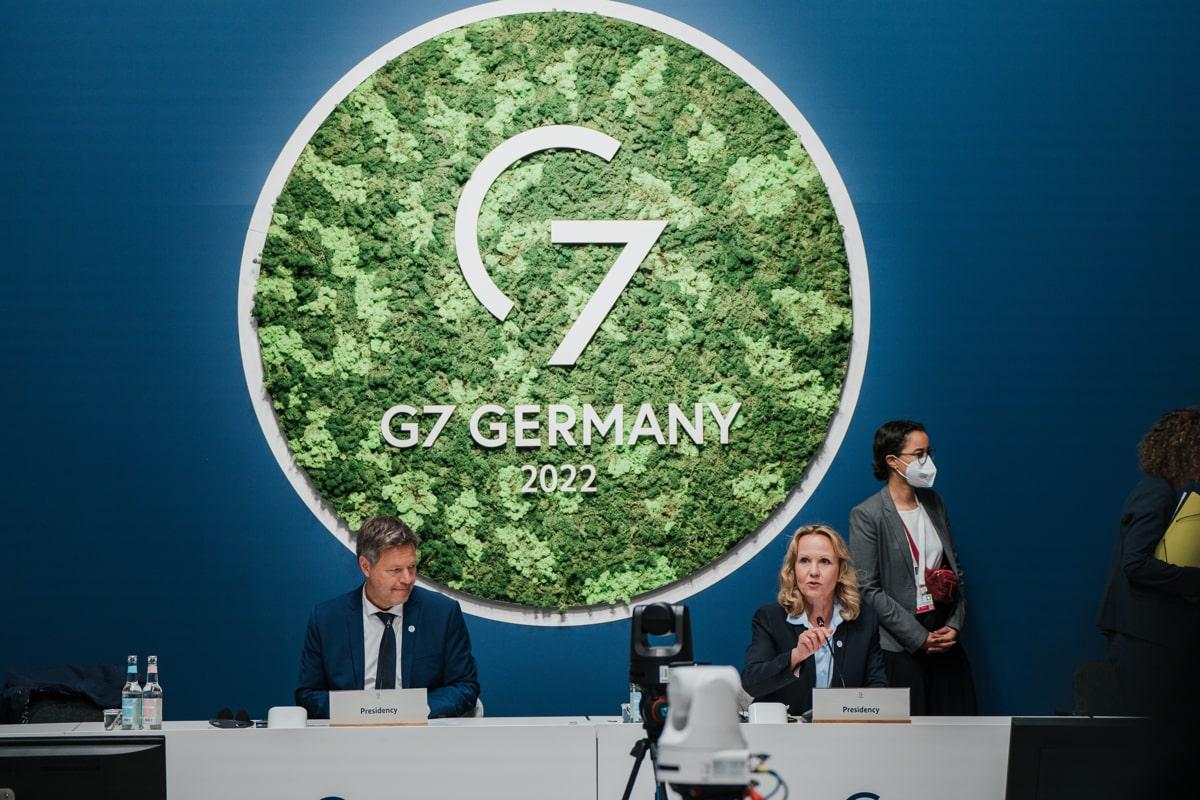 The G7 nations’ plan of persuading India to start negotiations on a Just Energy Transition Partnership (JETP), an initiative of the rich nations to accelerate phasing out of coal and reducing emissions has hit a road-block. JETP makes various funding options available for this purpose in identified developing countries. The Power Ministry has refused to give its consent to the negotiations so far, as it argues that coal cannot be singled out as a polluting fuel, and energy transition talks need to take place on equal terms.

What Is The Climate Deal Offered To India:

Significance Highlighted By The G7: