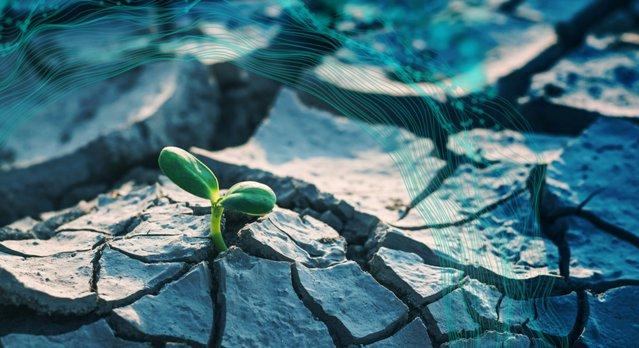 Extreme climatic conditions are threatening the food security in South Asia with escalated floods and droughts making India and Pakistan the most vulnerable to climate change, cautioned the latest IPCC report released.

If emissions are not dramatically reduced, ‘wet bulb’ temperatures in India, which measure both heat and humidity, will exceed 31 degrees Celsius, which is fatal for humans, according to the paper. Despite the fact that India is one of the South Asian countries with the greatest urban adaptation measures, these plans are hampered by inequitable funding and “priority,” with larger cities receiving more attention.

Important Points of the report: