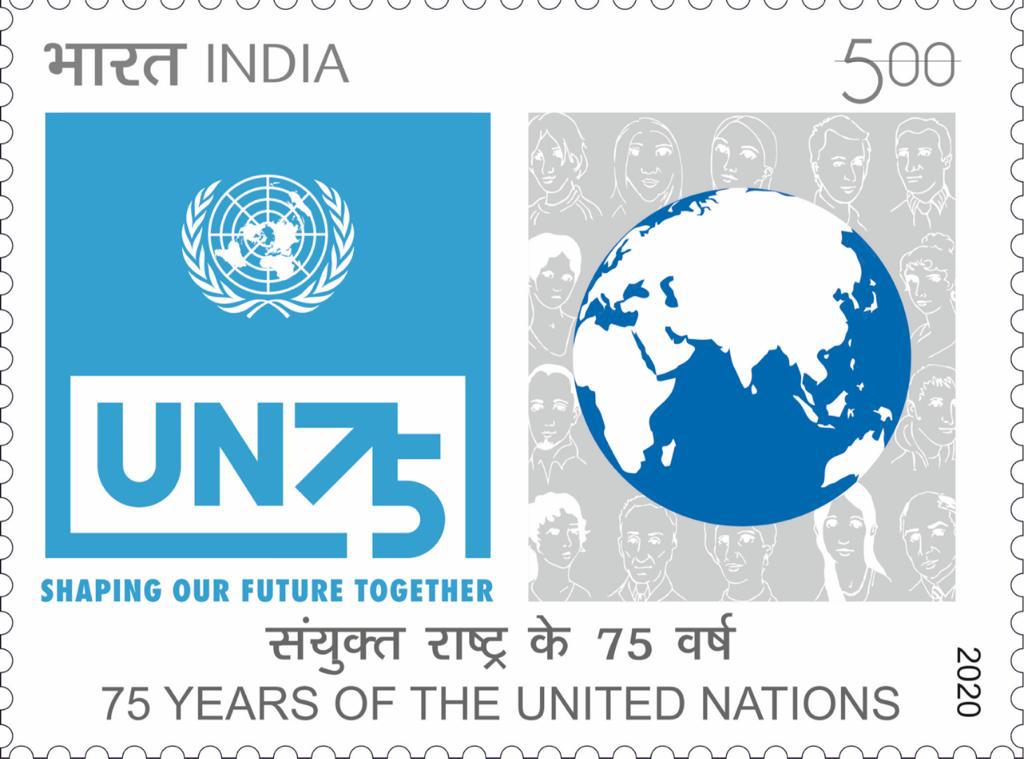 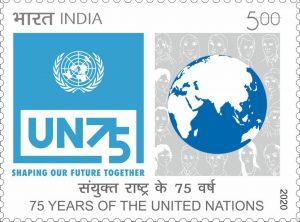 Department of Posts (DOP), Ministry of Communications released a commemorative postage stamp on the 75th anniversary of the United Nations Organisations. External Affairs Ministry spokesperson, Anurag Srivastava stated India attaches the highest priority to the expansion of the UN Security Council so that it reflects contemporary realities of the world. He stated reformed multilateralism will be a key pillar of the overall approach in the upcoming innings of India as a non-permanent member.

It may be noted that the Department of Posts has previously released similar such commemorative postage stamps on the UN’s 9th, 40th, and 50th Anniversaries in 1954, 1985, and 1995 respectively.