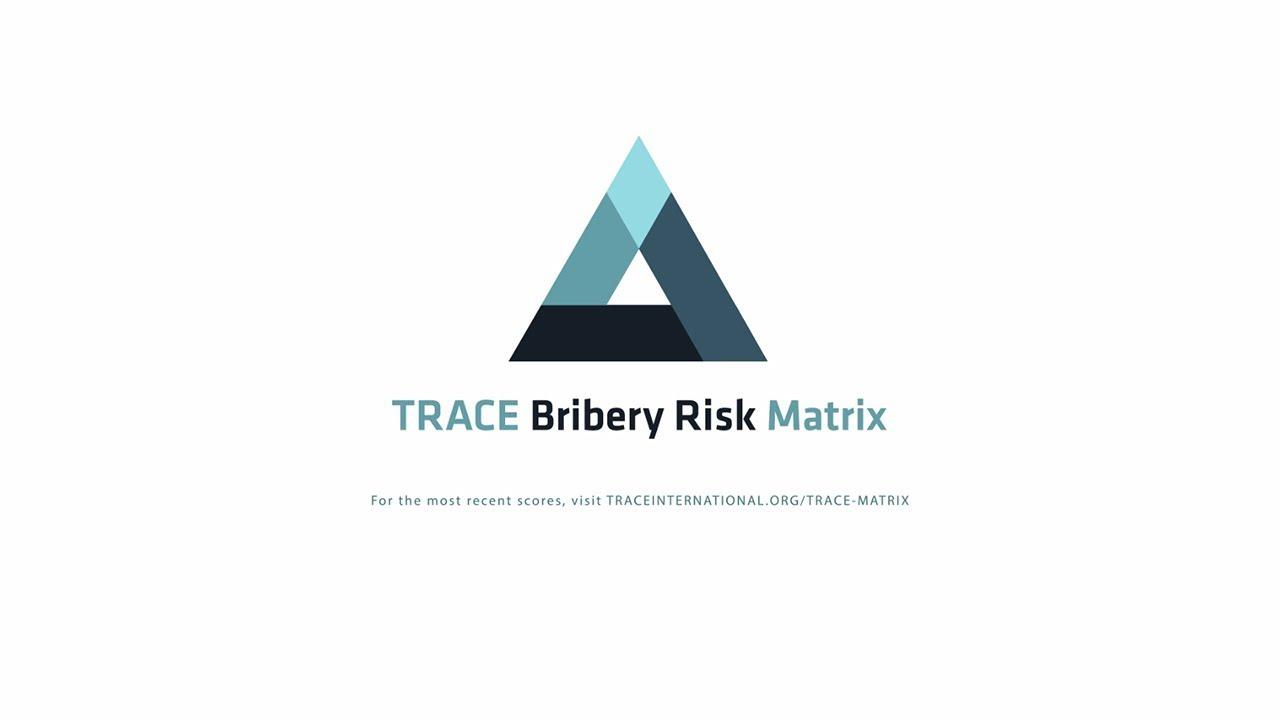 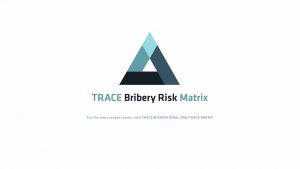 India is placed at 77th position in the TRACE Bribery Risk Matrix 2020. India has achieved a score of 45 in a global list that measures business bribery risks of 2020. India’s rank stood 78 positions in 2019. It was a better performance than neighbouring nations such as Bangladesh, Pakistan, Nepal and China. But, Bhutan scored better than India and got 48th place in the list.

The TRACE Matrix list is released by TRACE International, an anti-bribery standard-setting organisation, which measures business bribery risk in 194 countries, territories, and autonomous and semi-autonomous regions.