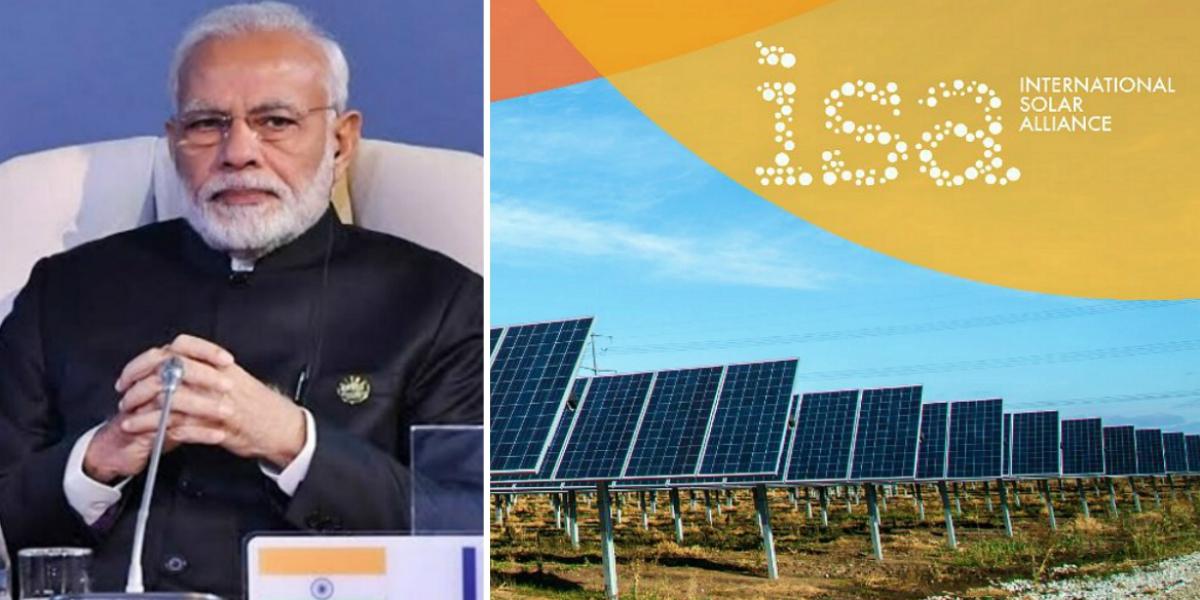 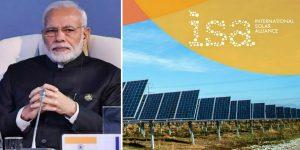 India and France were re-elected as the president and co-president of the International Solar Alliance (ISA) for a term of two years at the virtual meeting of the third assembly. A total of 53 member countries and 5 signatory and prospective member countries participated in the assembly.

Four new Vice-Presidents were also chosen to represent the four regions of ISA: