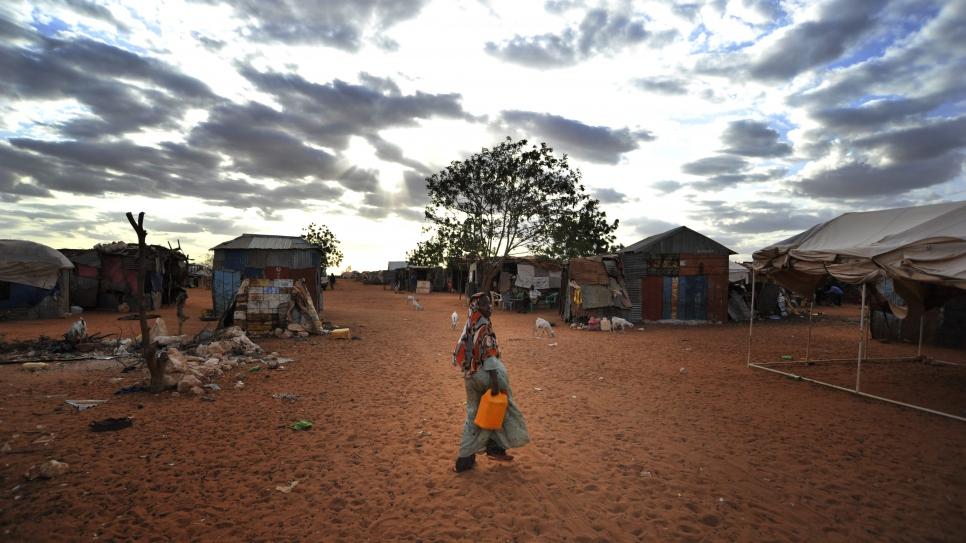 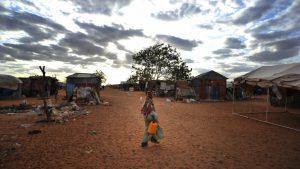 India’s first ever National Report on the state of the Climate Crisis has been released. The report has been prepared under the aegis of Ministry of Earth Sciences (MoES) with title “Assessment Of Climate Change Over The Indian Region”. The report analyses where India stands regarding long-term changes in climate patterns, and their attendant risks.

Key findings of the report: