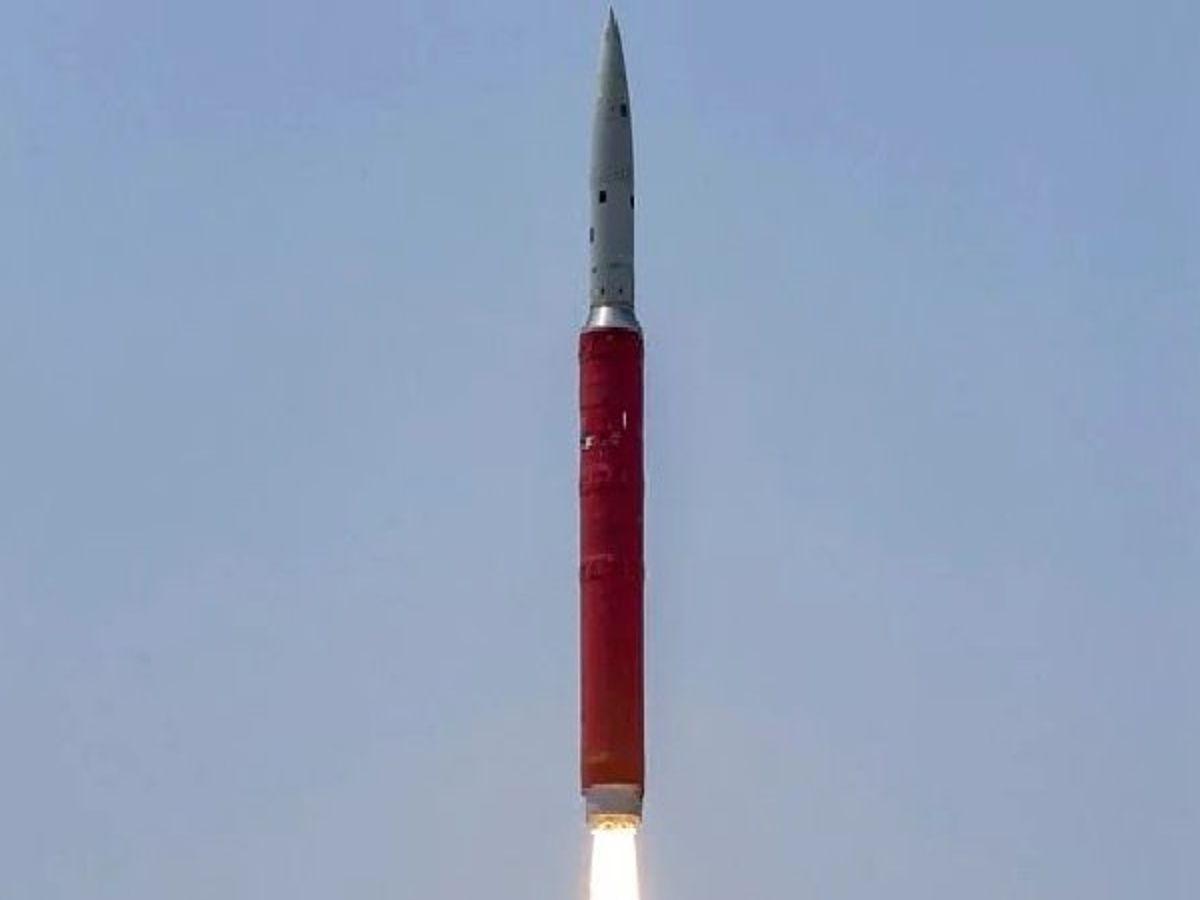 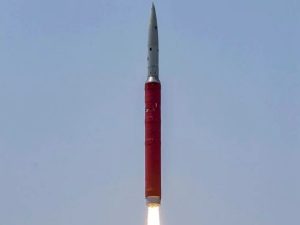 The Defence Research and Development Organisation (DRDO) successfully test-fired the subsonic cruise missile ‘Nirbhay’ on June 24, 2021, from an Integrated Test Range (ITR) at Chandipur in Odisha’s Balasore. This was the eighth test flight of the missile. The first test flight of Nirbhay was held on 12 March 2013.