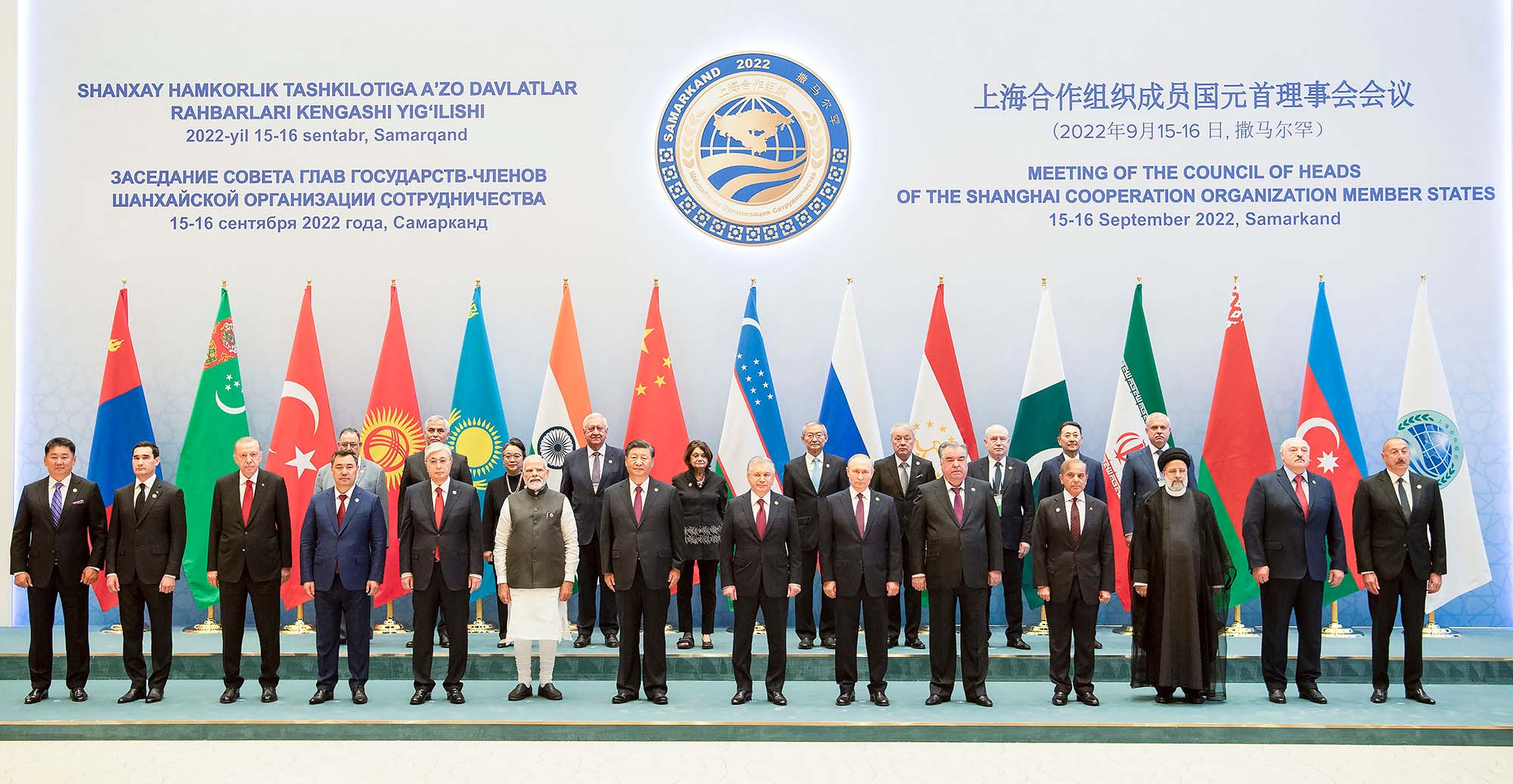 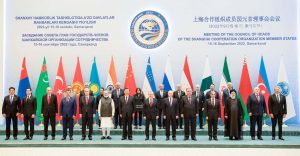 The leaders of the Shanghai Cooperation Organization (SCO) Member States signed the Samarkand Declaration in the meeting of the Council of Heads of State in the city of Samarkand, Uzbekistan. During the SCO Summit, the Member States noted the various global challenges and threats including the technological and digital divide, continued turbulence in global financial markets, instability in supply chains, increased protectionist measures and uncertainty in the global economy.